Female Captains in Careem Pakistan outnumber all other operating countries 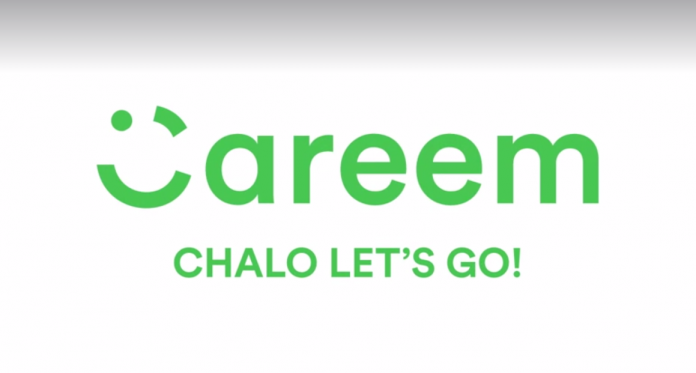 KARACHI: Regardless of the common perception of associating driving jobs with males; Careem Pakistan leads the female fleet in numbers among the 13 countries the company is operating in, said a press release issued by Careem on International Women’s Day.

Founded in 2012 in Dubai, Careem now has a footprint in 90 cities across the wider Middle East and some 500,000 captains signed up to its platform across the network.

The Middle-East based ride-hailing app in its press release also announced its plan to recruit more women to become captains on their platform and have as many as 20,000 female captains by 2020.

Commenting on the plan, Careem CEO and Co-founder Mudassir Sheikha said, “We realise that up until today we have focused our efforts predominantly on attracting and catering to male captains. It is time for us and the entire industry to wake up. Not only is there a moral obligation to do so, but there’s also a huge opportunity to grow our business around women and give them the economic opportunity to excel.”

Sheikha also acknowledged that a lot of women are primary breadwinners and often look for alternative, flexible ways to support their families.

In its press release, Careem pledged that from today onwards the company will use its muscle across a 13 country-wide network to help remove any blockers that are in the way for women to excel in this field.

The ride-hailing giant also aims to invest in understanding what it means to be a female captain and make Careem an exciting and rewarding income opportunity for female workforce.

“The company recognises the economic impact of women and want to enable that growth,” said the press release.