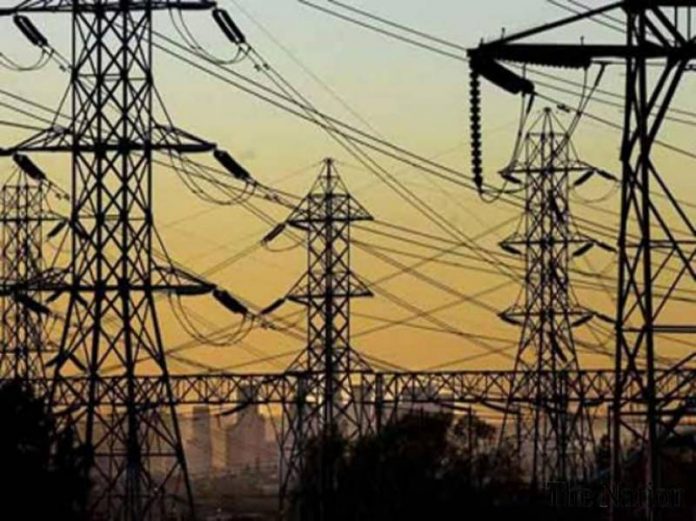 LAHORE: Speaking to Pakistan Today, sources in the ministry have said that a one-off payment of circular debt is strongly being considered by the government before the season which demands peak power, to ensure smooth operations in the energy chain.
However, a Rs480 billion circular debt payment back from 2013 has been irking the government, which is already being investigated by the National Accountability Bureau (NAB). Whereas the probe into the Senate Standing Committee on Finance has already established over Rs62 billion worth of undue payments to independent power producers (IPPs).
Sources said that Economic Coordination Committee (ECC) has approved partial repayment of Rs80 billion that was to be decided by Adviser to the Prime Minister on Finance Miftah Ismail. The amount which was around 13 per cent of the total outstanding circular debt as on December 2017 has been planned to be raised through commercial bank borrowing, which they believe may take another week for processing and other formalities. “This will help resolve cash crunch being faced by the entire energy chain, however, repayment tranche would largely benefit smaller IPPs operating under 2002 policy as they did not have a sovereign guarantee on fuel supply unlike plants operating under 1994 policy.
The impact for downstream channel, particularly PSO, however, is expected to be limited given the largest payment backlog stands on the state-owned oil marketing giant’s books amongst the entire energy chain.
They highlighted that any one-off payment ahead of peak demand season and general elections would be a real positive for the entire energy chain.
On the other hand, sources told that a partial payment would have limited impact on the oil marketing giant PSO. Amongst the downstream channel, PSO currently has Rs331 billion parked in its books as receivables, including Rs205.5 billion from IPPs as of 22 February 2018. They expect the impact of the partial payment to be limited given the largest backlog stands on PSO’s books amongst the entire energy chain while the quantum of payment is still uncertain. The same, however, is expected to provide some relief to the rising cash-flow concerns of the company where the focus has now been gradually tilting towards cash-based sales to consumers.
Pointing break up of Rs80 billion of partial payment, sources said that Rs25 billion would serve debt servicing; IPPs would be given Rs35-40 billion and PSO and Gas utilities would get Rs15-20 billion.
According to historical circular debt payments details, Rs85 billion was placed in September 2009, Rs120 billion in May 2011, Rs342 billion in June 2013, Rs138 billion in July 2013, Rs41 billion in June 2017, and  Rs80 billion in March 2018.