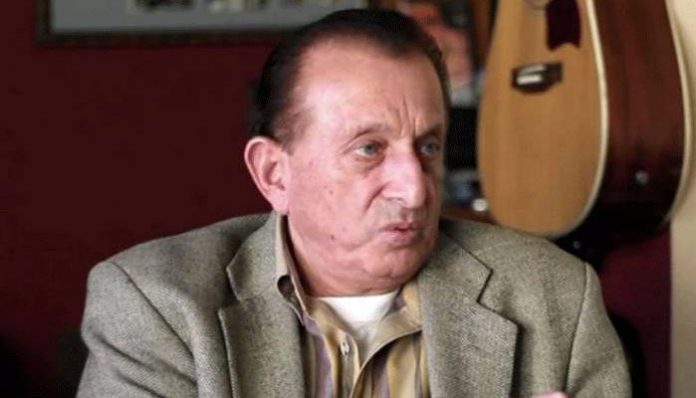 ISLAMABAD: Family dispute over a property in Islamabad has forced Gilgit Baltistan’s Governor Mir Ghazanfar Ali Khan to send his son behind the bar.

Islamabad police, late Saturday night, arrested Mir Salim Khan, son of the governor and present elected member of Gilgit Baltistan Legislative Assembly after the governor lodged a complaint that his sons including Mir Salim made fake documents for his house in F-6/2 to attain ownership.

According to the FIR lodged by the governor against his sons at Kohsar Police Station, a copy of which is available, Mir Ghazanfar Ali Khan said he has been the sole owner of a house in F-6/2 since 1990 in which he lived along with his family till Dec 2016. He said he had cut off from his two sons due to their behaviour.

In his FIR, the GB governor said his sons had filled a civil lawsuit against him two days ago claiming ownership of the house.

Police officials at Kohsar Police station confirmed that Mir Saleem, the lawmaker from Hunza district in Gilgit Baltistan, has been arrested on Saturday.

He has claimed that they had submitted fake documents in court which say that he had gifted them the house in 2005 and that they also forged his signatures on the documents.

The GB governor has said in the FIR that he lawfully is in possession of the house and that he has not given his sons the property as a gift.

As per the FIR that cases were registered against the governor’s sons under sections 420, 467, 468 and 471 of the Pakistan Penal Code. The governor’s sons had filed a suit in the civil court of the capital, pleading that they owned the house as it was gifted to them by their father and that he was now refusing to hand over possession. They asked the court to secure the possession of the house for them.

According to a reliable source, the Speaker Gilgit Baltistan Assembly Haji Fida Nashad and other lawmakers had earlier mediated between father and sons in January 2018 to avoid any arrests and further escalation of the dispute within the family. But the truce could not go longer and the governor finally requested the capital police to arrest his sons, who were living in the house on Margalla Road.