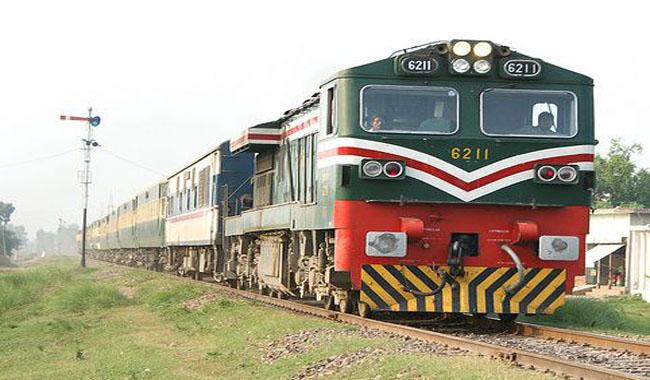 ISLAMABAD: Standing Committee on Pakistan Railways (PRs) has recommended the projects of PRs may be given priority by the government, especially the Main Line 2 (ML-2) for its early completion.

The committee was given a briefing by the Ministry of Railways on its budgetary proposals relating to the Public Sector Development Programme (PSDP) for the financial year, 2018-19. It was informed that the ministry has proposed an amount of Rs7.3 billion for the ongoing as well as upcoming projects. The ministry has allocated 96 per cent of the total amount for the completion of ongoing projects and 4 per cent for the new projects. It was informed that most of the running projects would be completed during the current financial year.

The committee decided to appoint a sub-committee under the convenorship of MNA Ramesh Lal to look into the issue of encroachment on Pakistan Railways’ land.