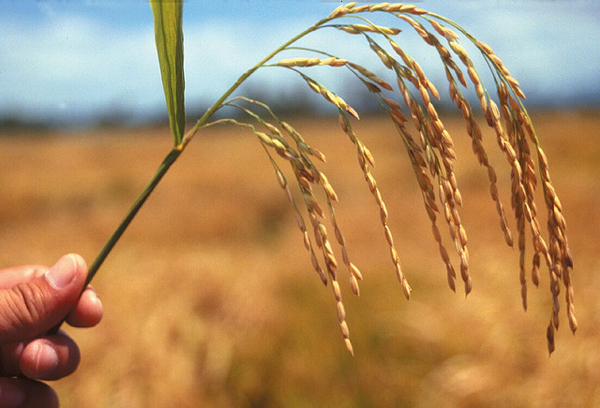 LAHORE: An industry official on Monday said high-yielding hybrid rice seed coverage area would increase from current 25-30 percent to over 50 percent within the next three years.

He added the seed offerings from the above-mentioned companies didn’t offer much incentives despite increase in production, but seed cost remained very high to the ones being offered by national seed companies.

Malik stated the efforts of local scientists had played a pivotal role in providing the impetus to private sector research in seed segment and development was rising day by day.

Hybrid rice plantation constitutes 90 percent of the area cultivated with long-grain seed lies in Sindh, while 10 percent share is held by South Punjab.