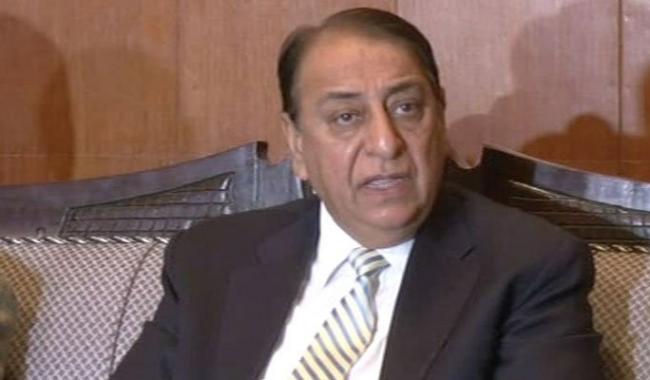 ISLAMABAD: Minister of State for Finance, Revenue and Economic Affairs Rana Muhammad Afzal Khan on Thursday sought support from the opposition for evolving the Charter of Economy (CoE) like the Charter of Democracy (CoD) and requested the Chairman Senate to constitute a committee in this regard.

Replying to various supplementary questions during Question Hour, the minister said the economy was a serious issue of the country and it should not be politicised.

“We should join hands on the issue of economy as around Rs600 billion government resources annually drain out in state owned enterprises like PIA, Pakistan Steel Mills etc which can be utilise in other development projects,” he said.