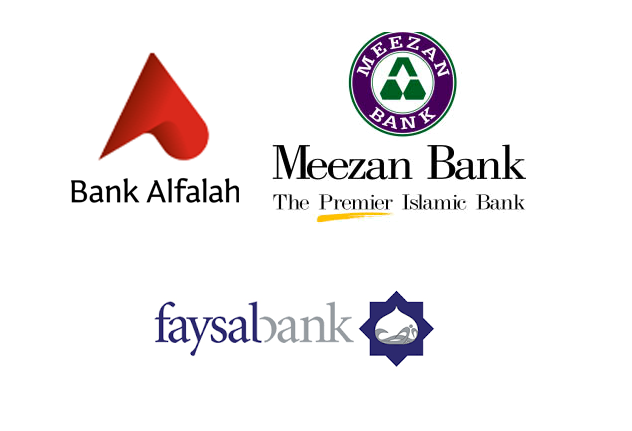 LAHORE: After holding their positions for decades, a number of Gulf investors are looking for a suitable exit opportunity from the Pakistani banking industry. The three banks, owned by Gulf investors, up for sale are Bank Alfalah (BAFL), Meezan Bank (MEBL), and Faysal Bank (FABL), revealed a story published in the Profit magazine.

Sheikh Nahyan bin Mubarak Al Nahyan, a member of the royal family of Abu Dhabi, is a majority shareholder in BAFL, with his investments in Pakistan housed under the Abu Dhabi Group. The group’s other investments in Pakistan include Wateen Telecom, an internet and communications infrastructure company, and Taavun, a real estate developer. In November 2015, the group sold its struggling mobile operator Warid to Jazz (then called Mobilink).Given the struggles of its telecom businesses, it is looking to close ship in Pakistan altogether and according to sources conversation about a sale of the Abu Dhabi Group’s shares in Bank Alfalah have begun.

Similarly, MEBL’s current shareholding is dominated by Noor Financial Investments Company, a publicly listed company in Kuwait that manages the wealth of several of that country’s richest families. Noor Financial owns 49 per cent of the bank and has publicly made it known that its shares are up for sale. Most notably, in 2013, they tried to sell the bank to Habibullah Khan, the Karachi-based billionaire who owns Mega Conglomerate, a shipping and logistics conglomerate that has since branched out into real estate development and other industries as well. That transaction, however, was blocked by the State Bank of Pakistan, in part because Habibullah Khan was using an offshore company to conduct the transaction.

FABL, on the other hand, started off its existence in Pakistan in 1987 as the tiny branch operations of Faysal Islamic Bank, a Bahraini bank owned by Prince Mohammad bin Faisal al Saud, the son of the late King Faisal of Saudi Arabia. The banks’ owner has now also expressed intent to sell it off, however, sources close to the matter claimed that sponsors of FABL, like those of Bank Alfalah, are asking for an exorbitant price, suggesting that they might not be as committed to the sale process.