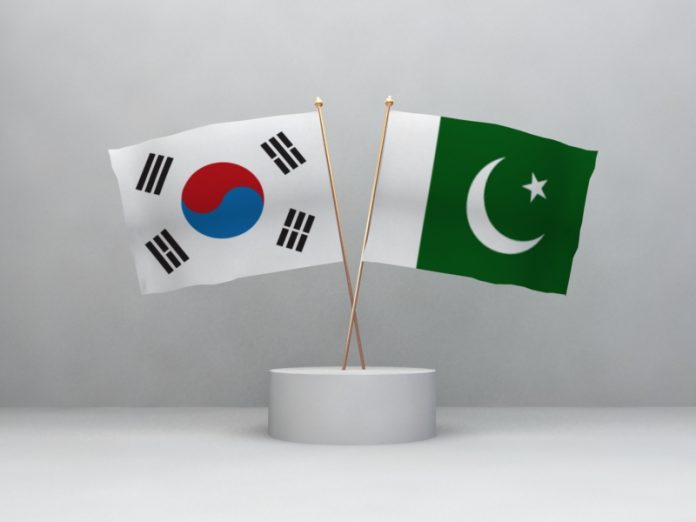 ISLAMABAD: Special Assistant to Prime Minister on Revenue/Federal Minister Senator Haroon Akhtar Khan has said that the business and investment environment in Pakistan has improved considerately due to a marked improvement in security, steady growth in the economy and pro-business and pro-investment policies of the government.

He was speaking to the Ambassador of South Korea, Kwak Sungkyu, who met the Minister at FBR House on Monday. The envoy briefed the minister on various business ventures undertaken by Korean businessmen in Pakistan and a desire by many investors back in Korea to bring investment worth billions of dollars to Pakistan in the coming years.

The Korean ambassador said his country looked at Pakistan as a rapidly growing economy with lots of space opening for investment and business opportunities. He also expressed his happiness with the improved security situation in the country and the investment-friendly climate which he hoped would persist in the future to attract more foreign investment.