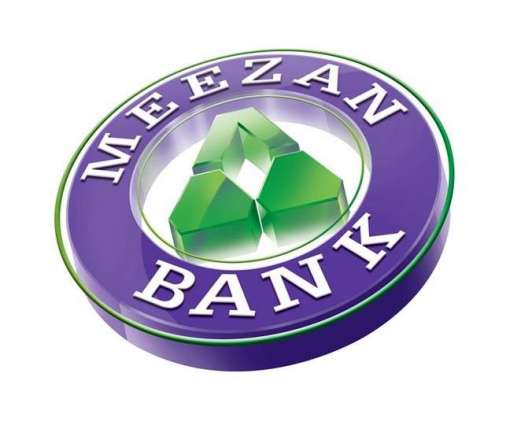 LAHORE: The Government of Pakistan and Meezan Bank are working together to introduce a Shariah-compliant version of the 10-year bond, revealed an article published in the Profit magazine.

Currently, the longest tenure on a Shariah-compliant government bond in Pakistan is three years, and its yields are typically lower than a conventional three-year bond. Conventional banks have responded to the historically low-interest rates in Pakistan by shoveling money into long-term government bonds, where they can earn a nice spread of several basis points above the one-year bond. Islamic banks, unfortunately, do not have that option.

For Meezan Bank, a deposit gathering juggernaut, this is problematic. The bank has an unquestionable first-mover advantage in the Islamic banking market, which is an important segment in a country where many people have religious objections to conventional banking. Given its strong brand name in the Islamic banking sector, Meezan Bank’s management are probably the only ones in all of Pakistani finance who absolutely do not worry about where they will be able to raise deposits from.

However, Meezan Bank, currently has a deposit base that is growing too fast for its management to be able to profitably deploy in loans. That task is made much harder by the fact that – unlike other banks – it cannot buy long-term government bonds. Hence, the bank’s collaboration with the government for a 10 year Shariah-compliant bond does not come as a surprise and is expected to benefit other Islamic banks in the country as well.