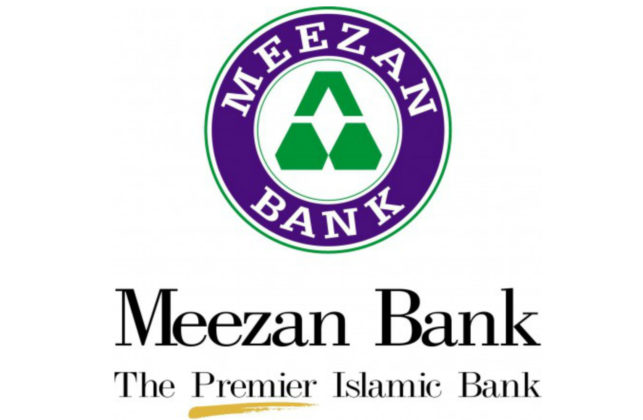 LAHORE: Meezan Bank in a notification to the Pakistan Stock Exchange (PSX) released its financial results for the quarter ended March 31, 2018, announcing profit after tax of Rs2.34 billion up 28.5 per cent compared to Rs1.82 billion in Q32017 and an EPS of Rs2.09.

Profit earned on Islamic financing and related assets, investments and placements increased 22.8 per cent, to Rs9.98 billion, compared to Rs8.13 billion in the similar period of last year.  Net spread earned amounted to Rs5.84 billion, up 28.35 per cent from Rs4.55 billion in January to March 2017.

Total other income increased 16.5 per cent to Rs7.84 billion from Rs6.73 billion last year with dividend income and income from dealing in foreign currencies growing 26.2 per cent and 107 per cent respectively.

On the other hand, expenses increased 18.5 per cent to Rs4.71 billion compared to last years Rs3.97 billion.

At the time of filing of this report on Thursday, Meezan Bank with the symbol MEBL was trading at the PSX at Rs77, down Rs1.33 or 1.70 per cent from the start of the day.