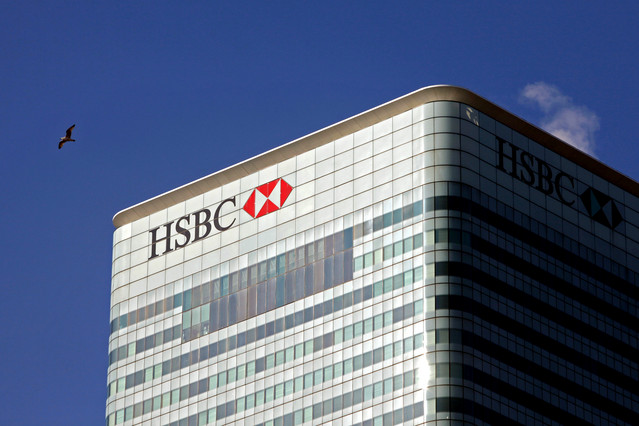 LAHORE: Many foreign banks have forayed into Pakistan’s banking sector with aplomb in the last few decades, namely Citibank, Barclays, HSBC, Crédit Agricole, Société Générale but all of them fizzled out of the market for some reason or the other.

All these aforementioned banks failed in cementing a place in Pakistan considering the size of their global operations,  but a cover story in Profit magazine highlighted the reason why HSBC failed in establishing itself.

HSBC has by far the worst track record in Pakistan of any foreign bank, which is saying something considering the fact that the list includes Barclays’ decision to enter Pakistan in late 2008, and ABN Amro’s decision to buy Prime Bank in 2007. No, when it comes to bad timing and a spectacular inconsistency of strategy, HSBC are a class on their own.

HSBC in its previous three attempts failed in establishing its operations in Pakistan, considering it forayed first in 1982, then exited the market by 1986. It was followed by a return to the country in the early 1990’s and again during the late 1990’s.

But its final entry like its previous two ones ended in failure. HSBC was unable to expand its operations and ultimately divested its business to Meezan Bank in 2012, ending a miserable journey of failure.

At the time of HSBC’s acquisition by Meezan Bank, it had around 10 branches and had total assets of Rs48 billion at the end of 2013.

This exit by HSBC from Pakistan was mirrored in other markets across the globe where its operations remained unprofitable and lacked in scale.

None of these is ever likely to be interested in acquiring a Pakistani bank. Citibank already has a presence in Pakistan and has never shown any interest in pulling a Standard Chartered and acquiring a local bank to enhance its footprint. JPMorgan Chase for a long time owned a seat on the Karachi Stock Exchange, which was eventually sold in 2012, and has a minuscule presence in Karachi to serve its international treasury clients’ need for Pakistani rupee transactions, but has otherwise indicated no interest in Pakistan whatsoever.

Failures can’t be eulogized, but the story of HSBC is one such example of how a renowned international bank went kaput three times in Pakistan and failed in cement its place in the banking sector.

Renowned global banking entities have tried establishing themselves in the country’s banking sector and the recent in the casualty list includes Barclays Bank which exited the market after selling its operations to Pakistan’s largest bank Habib Bank Limited (HBL) in 2015.

If HSBC ever applies to come back to the Pakistani banking market, it should be laughed out of the offices of the State Bank of Pakistan.

The transaction closed in 2013 and HSBC left Pakistan for the third, and quite possibly the last, time. To that, we say good riddance.