Home ECONOMY Profit repatriation rises to $1.773b in July-April FY18 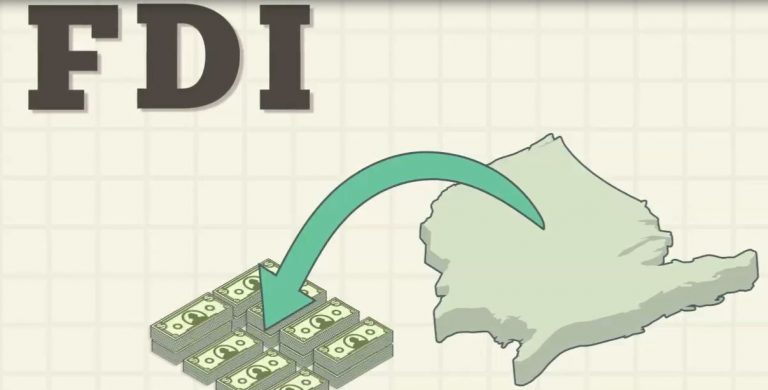 KARACHI: The State Bank of Pakistan on Friday said profit and dividends repatriation in first 10 months of FY18 had risen to $1.773 billion.

The inflow of foreign investments wasn’t much higher, creating a major issue for Pakistan as it grapples to control the forex reserves, reported Dawn.

Foreign direct investment (FDI) during first ten months (July-April) of the outgoing financial year 2017-18 stood at $2.237 billion, whilst payments made on FDI were $1.521 billion against $1.234 billion in the same period of last year (SPLY).

The net outflows during July-April FY18 recorded an increase of 16.6 percent compared to previous year, with changes of this figure reaching $2b by end of FY18.

According to data available from Economic Affairs Division (EAD), the PML-N government contracted $9.6 billion of foreign loans during July-April FY 18, 65 percent higher than the previous year.

And borrowing from commercial banks was twice more when compared to previous year.

Highest outflow was recorded from the oil and gas exploration of $199.8 million against FDI of $165 million in July-April FY18.

FDI Inflows from food sector were recorded at $101.6 million against $195 million payments on FDI during the period under review.

From this, $176.3 million were payments for investments done in thermal power sector which recorded meagre inflows of $18m during the period under review.

The communication sector received no foreign investments during the period under review, and a disinvestment was observed.

Disinvestment was recorded at $39 million and payments on FDI stood at $168m during the period under review.