With conditions improving, investment to grow at 17.2pc of GDP 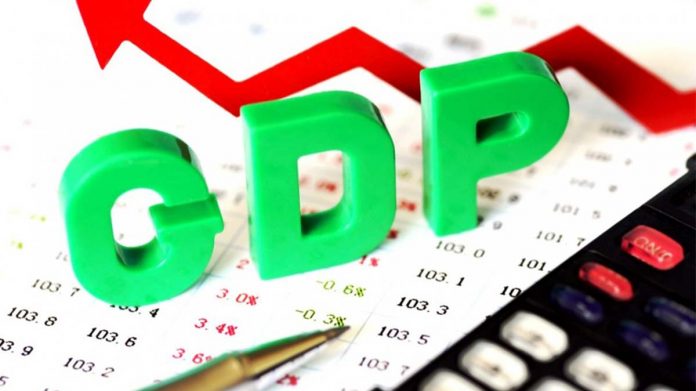 ISLAMABAD: With an overall improvement in the economic environment of Pakistan, investment is expected to grow at 17.2 per cent of the Gross Domestic Product (GDP) during the upcoming fiscal year 2018-19, compared to 16.4 per cent during the current fiscal year (2017-18).

Fixed investment is expected to grow by 15.6 per cent of GDP in 2018-19, official sources said adding that the National Savings as a percentage of GDP was targeted at 13.1 per cent.

The investment target is achievable given an improvement in the ease of doing business, affordable energy supply, and prospects of higher profits and enhanced capacity utilization rate, they said adding that the spillover effect from public investment under China Pakistan Economic Corridor (CPEC) was expected to catalyze the private sector and foster public-private partnerships.

The expected technology and innovation spillover from the interaction of Chinese and Pakistani businesses is expected to improve production in all sectors.

Further, the lagged impact of current investments, including CPEC investments by the government, private local and foreign investors coupled with prudent monetary and fiscal policy is expected to bolster the economy.

As identified by many indicators, the overall investment climate in Pakistan is improving, sources said adding that this was testified by the latest Perceptions and Investment Survey of Overseas Investors’ Chamber of Commerce and Industry (OICCI) which identified cement, nonmetallic, food and the services sectors as promising for lucrative returns in Pakistan.

Growth prospects in agriculture have improved as a result of government’s support policies, CPEC investments and improved energy supply along with better law and order situation.

The establishment of ‘Special Economic Zones’ also offer prospects for accelerated growth and investment in the country. CPEC also provides the opportunity to harness the youth bulge.

Meanwhile, during the current fiscal year (2017-18), infrastructure, construction and allied sectors remained vibrant and encouraged investment in the country and fostered a conducive environment for growth.

Though private investment registered growth of 9.8 per cent in 2017-18, yet it has the potential to grow further due to the improved investment milieu and ongoing CPEC and related activities.

Notwithstanding inflationary expectations, the government shifted borrowing from scheduled banks to State Bank to create space for credit to private sector.

Increased consumption led to subpar growth of savings, given the inverse relationship between the two.

Though commodity producing sectors have shown steady growth over the past three years, there is room for increased investment in these sectors for sustained growth.

In order for investment to reach a level which accelerates growth beyond 6 per cent, domestic savings need to grow at a faster pace.

However, the sources said, growth in savings lagged behind the required level while the lack of national savings led to increased reliance on external resources for investment.