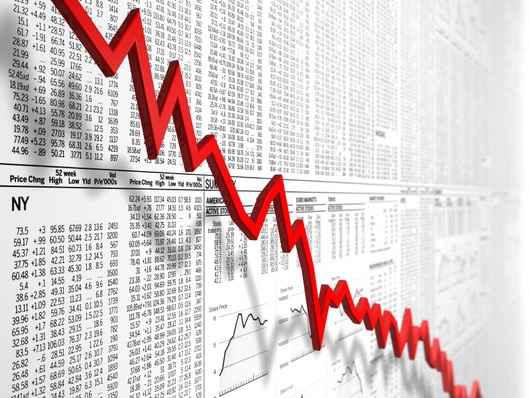 ISLAMABAD: A new wave of inflation will hit the common man as the government is likely to impose 3 per cent additional regulatory duty (RD) on more than one thousand import items.

Sources told Pakistan Today that the caretaker government will present a summary of the increase of three per cent additional RDs in today’s’ cabinet meeting. It has been estimated that the Federal Board of Revenue (FBR) will collect more than a billion dollar revenue through this RD.

The 3 per cent additional RD will be imposed on almost every imported item except food and furnish oil; sources further said that the purpose of imposing this to curtail the mounting import bill of the country which has surged to $60 billion.

According to the sources, the government had imposed 5 to 80 per cent RD on 480 items in the last week of May 2018 and it was estimated that the tax department will get 1.2 billion dollars.

Sources say the government will increase RD on imported phones up to 6 per cent as in budget 2018-19, Rs175 per set regulatory duty on CKD/SKD kits of mobile phones has been imposed.

It is pertinent to mention here that $7 billion increase in import witnessed than the first 11 month of the fiscal year 2016-17.

Officials on the condition of anonymity said that a new wave of inflation will jolt the Pakistan as one the one side, inflation has been increased due to devalue of rupee furthermore if government impose this the rates of items will be increased and consumers have to pay all the bill.

It is worth mentioning here that the former government had revised RD on dozens of imported items in December 2017 to meet the revenue target.