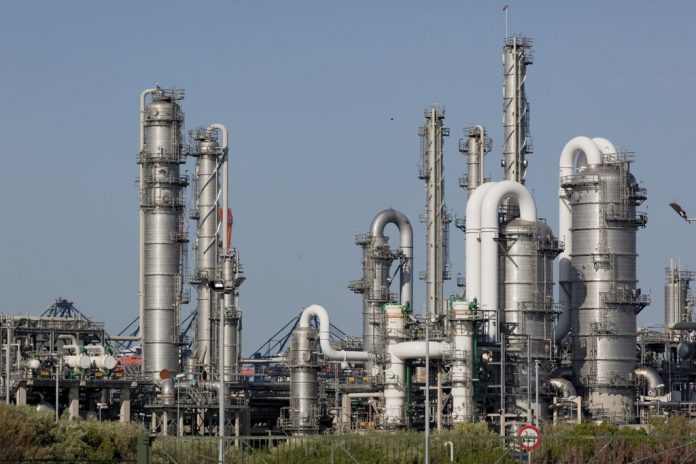 PCMA Secretary-General Iqbal Kidwai said here that after the investment offers from the UAE and China, a serious proposition had also been received from South Korea’s world-renowned group ‘the Lotte Chemical’.

He also appreciated the services of Adnan Iqbal, Commercial Counsellor in Pakistan embassy in Seoul, who had held a meeting with Lotte Chemical to share the information provided by the PCMA on the need for a Petrochemical Complex, bearing crude refinery and a naphtha steam cracker in Pakistan.

He said that the PCMA, since its inception, has been highlighting the need for a Petrochemical Complex in Pakistan and efforts have ultimately attracted the attention of local and foreign investors to invest in this momentous project, which requires strong patronage and support from the government to bring the project to life.

He was confident that the complex when established, would develop the downstream of the chemical industry by producing hundreds of high-value chemicals within Pakistan, which will gradually decrease the imports of such chemicals with a single first-year impact of around $2-3 billion import substitutions.

He said that the newly elected government can easily put a feather into their hat by just patronising the establishment of the Petrochemical complex by formulating a task force in consultation with the PCMA.

PCMA Secretary-General further informed that the chemical imports of Pakistan amount to more than $14 billion, which is almost 17 per cent of the total import bill and each year, there is an average increase of 7 per cent on this account.

“Although we have made considerable progress in basic inorganic chemicals like Soda Ash, Caustic Soda, Sulphuric Acid and Chlorine with sufficient production capacity, the lack of availability of other chemicals including petrochemicals leads to dependence on imports which surely does not benefit the economy”, the PCMA secretary general added.