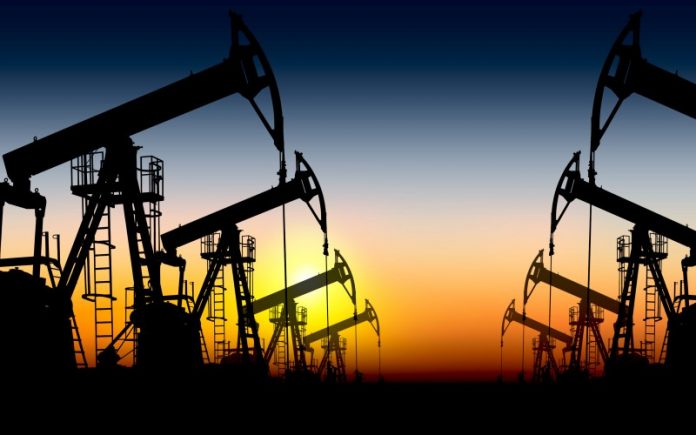 Senior officials at the Energy Ministry on condition of anonymity informed Pakistan Today that the energy ministry has negated the tall claim made by the caretaker Minister for Maritime Affairs and Foreign Affairs, Abdullah Hussain Haroon that the US energy giant is ‘close to discovering’ oil reserves bigger than Kuwait in Pakistan.

They said neither a license for oil and gas exploration was awarded to Exxon Mobil nor the American multinational oil and gas company is currently engaged in the drilling of an exploratory well. Drilling work on the first-ever offshore block located near to Karachi is scheduled to start in January 2019, said sources.

The sources also said that the caretaker foreign minister has given an irresponsible statement on a sensitive matter which needs inquiry as it has added problems for the ministry, intelligence forces and concerned departments. Foreign minister’s statement contained exaggerated figures and it has made a seism movement in the petroleum sector, sources added.

Addressing business leaders at the Federation of Pakistan Chambers of Commerce and Industry (FPCCI), Haroon on August 4 said that Exxon Mobil is close to discovering huge oil reserves in Pakistan near the border with Iran, and those reserves could even be larger than the oil reserves of Kuwait.

Quoting the petroleum ministry’s license, sources also said that the offshore Indus Block G exploration license is a joint venture with Eni (Italy) as Operator with a 33.34 per cent working interest, the Oil and Gas Development Company Ltd with a 33.33 per cent and Pakistan Petroleum Ltd. with a 33.33 per cent working interest. License area is about 7,500 sq. km, water depth about 1,600 – 2,800m and distance from Karachi about 250 km.

This license falls in the ultra-deep offshore category. And, recently, ExxonMobil (USA) entered this joint venture as an equal partner so that all four companies, Eni, OGDCL, PPL and ExxonMobil will each have an equal 25 per cent working interest. Operatorship will remain with Eni.

Currently, the plan is for the joint venture Operator (Eni) to drill an exploratory well in early 2019 with an investment of over $100 million. They said the skills and experience required to operate in ultra-deep waters is possessed by only a few companies in the world and Pakistan is fortunate to have two of these companies Eni and ExxonMobil as partners in this Block. The partners are optimistic about the prospects of this Block and in the case of success eventual investment in the Block could be as high as $10 billion, said sources.

Official sources further said that this under deepwater drilling in sea for oil and gas discovery will cost around $80 million and the drilling for oil and gas will be of 2,000 to 2500 meter under the deepwater while drilling from a floating rig station will be completed within 50 days.

Similarly, if oil and gas is explored after completion of the drilling of first well, then a test for the quantity and quality will be made and drilling of more wells will be initiated besides the start of commercial production of oil and gas from offshore Indus Block G. They said that development will be made for the start of commercial production which will cost three billion dollar. Development work of the oil field will take four years period, said sources.

A senior official of OGDCL said Eni (Italy) will work as the operator in the oil and gas discovery and remaining members of the JV including OGDCL has fulfilled required pre-requisites. He said if the oil deposits are discovered as claimed by the minister, Pakistan will be among top the 10 oil-producing countries ahead of Kuwait in the sixth position.

Pakistan currently meets just 15 per cent of its petroleum demand with domestic crude oil production, while 85 per cent of its demand is met with imports. With the high imports, and the higher oil prices in recent months, Pakistan faces a large current account deficit and spends a substantial portion of its foreign exchange reserves on importing oil.

In May 2018, ExxonMobil had acquired 25 per cent stakes in offshore drilling in Pakistan. The agreement was signed at Prime Minister’s Secretariat among ExxonMobil, Government Holdings Private Limited, PPL, Eni and the Oil and Gas Development Corporation.

The agreement has reduced the drilling share of other partner exploration companies to 25 per cent.

In Pakistan, ExxonMobil signed an agreement in May this year to take a 25-per cent working interest in the Indus Block G offshore Pakistan, where the other partners in the block are Italy’s major Eni and Pakistan’s Government Holdings Pvt Ltd and Oil and Gas Development Company Limited (OGDCL). And, if the oil discovery in Pakistan turns out to be as large as expected, the country would rank among the world’s top ten oil-producing countries, ahead of Kuwait.