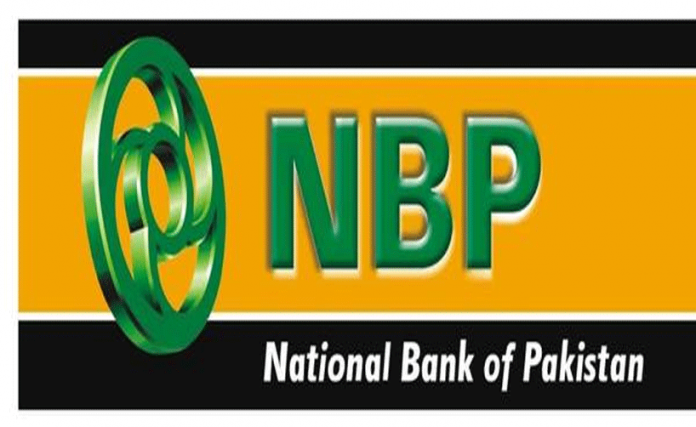 In a meeting of the Board of Directors (BoD) of National Bank of Pakistan (Bank) which was held on August 30, 2018, at the Bank’s Head Office in Karachi, the BoD approved the financial statements of the Bank for the half year ended June 30, 2018.

Bank’s net interest/markup income increased by 15.7 per cent to Rs31.14 billion against Rs26.05 billion for the corresponding period of 2017. This was achieved through maintaining an efficientasset-mix of high-yield loans and investments. The Bank has recently introduced changes in its operating structure for better service quality in order to enhance customer loyalty. Income from dividend and capital gains however recorded a drop due to the lacklustre performance of Stock Market. Overall non mark-up / interest income for the period amounted to Rs15.25 billion which is marginally lower by 2.7 per cent as compared to Rs15.68 billion for the corresponding period of last year.