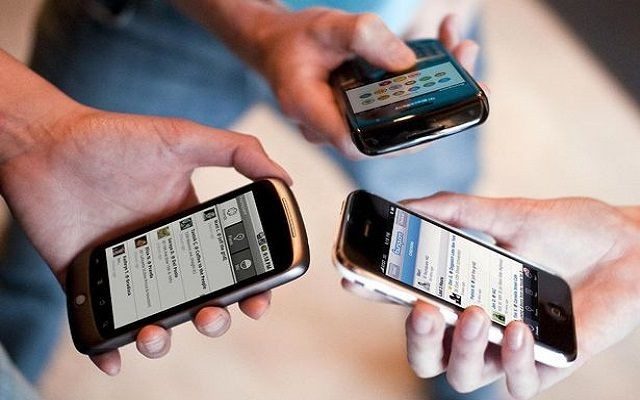 ISLAMABAD: The telecom sector is one of the fastest growing segments of Pakistan’s economy as the number of cellular subscribers in the country have reached 151 million by end of July 2018, showing reasonable growth with each passing month.

Mobile broadband users remain significantly higher than fixed broadband user due to the dominance of the mobile platform in the country.

The statistics issued by Pakistan Telecommunication Authority (PTA) showed that number of mobile phone users reached 151 million by July 2018, as compared to 145.99 million by end of January 2018.

An IT Ministry official said 4G network roll-outs continued across the country. By 2017, over 30 percent of Pakistan’s population was covered by the 4G network. The country had seen a dramatic increase in mobile broadband penetration over the past five years with market penetration increasing from below one percent in 2012 to 24 percent in 2017, he added.