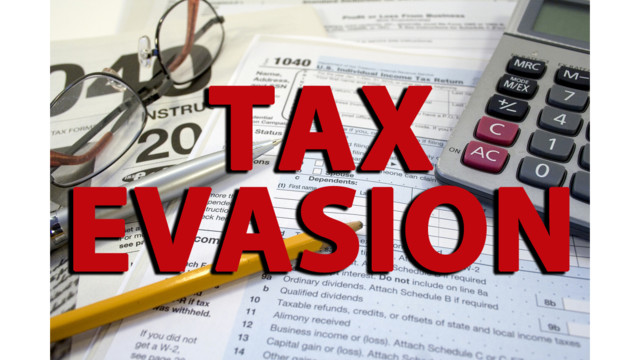 KARACHI: The tax regulator is all geared up to start a major crackdown against people possessing untaxed and concealed offshore assets from the start of October.

Officials on Friday told the Federal Board of Revenue (FBR) is hinging its bets on financial information obtained under an international treaty, reports The News.

A plan has been finalized which will permit the tax regulator to undertake action against tax evaders having hidden overseas assets.

An official who preferred to remain anonymous told the crackdown will commence from next week based on the details obtained under the exchange of information with OECD member countries.

Pakistan had signed Convention on Mutual Administrative Assistance in Tax Matters in September 2016, which provided a channel for sharing data regarding offshore account between the signatory countries. 104 countries are a signatory to this convention.

The tax regulator will be able to fetch information of Pakistani’s from more than 100 OECD member countries where they have bank accounts, insurance policies and investments in stock exchanges and funds.

The first batch of information regarding Pakistani’s living overseas will be received on September 30th, the official told.

Also, an official at Large Taxpayers Unit (LTU) Karachi shared the tax regulator had worked out all the protocols to initiate action against individuals recognized via the automatic exchange of information between OECD members.

A centralized office has been setup at the FBR headquarters in Islamabad, the official said. Six zones established across Pakistan for this purpose will share the work, the official shared.

These zones will further investigate the information.

“If an identified individual is not found on the database, he will be sent a notice for registration and filing return. Assessment notices for explanation and recovery can also be sent,” said the official.

The officials shared the tax regulator had already commenced the action based on the disclosures obtained from the UK and by October 15th, most of the cases would be finalized and recovery proceedings be initiated.