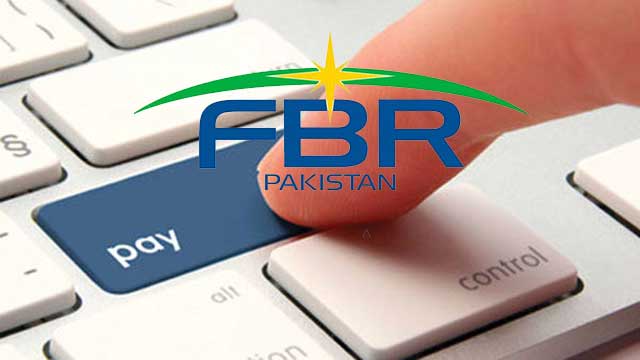 As many as 3,661 people got prepared draft declarations of trillions of rupees assets to get them legalised under the amnesty scheme

The Federal Board of Revenue (FBR) has decided to hold a special audit of more than 3,500 people who initiated the process of declaring their illegal assets of about more than Rs300 billion but have not paid their taxes.

A senior FBR officer said that all subsidiary organisations have been asked to submit details of these people and the data will be reviewed after which they will be asked about their sources of income.

“On the basis of this information, the money’s chain of circulation will be detected. Names of the people from whom they got the money will also be found out. It will also be investigated if they are filers and their assets correspond to their income. Analysis reports will be sent to field formations,” he said.

Sources said the FBR received a report on August 30 which said 3,661 people got prepared draft declarations of trillions of rupees of domestic and foreign assets to get them legalised under the amnesty scheme introduced by the last government.

They said payment slips IDs of Rs2.827 billion of tax dues were also generated but the taxes were not paid by the last date for payment which was July 31, 2018. Sources said assets of these people worth from Rs200 billion to Rs300 billion.