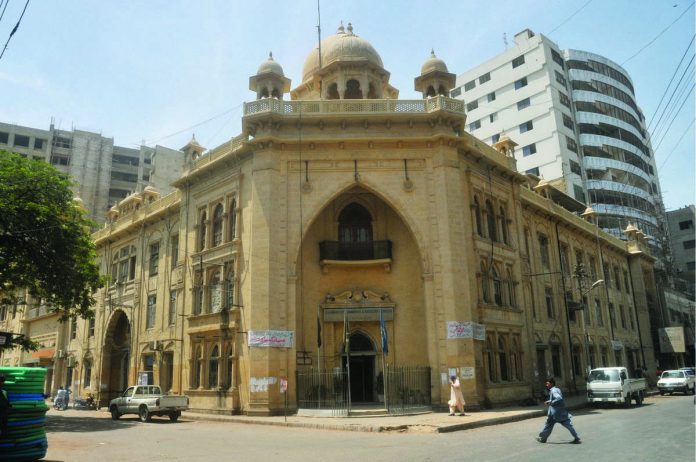 KARACHI: Karachi Chamber of Commerce and Industry (KCCI) President Junaid Esmail Makda has requested the government to immediately withdraw the exorbitant hike in gas prices, as it would substantially raise the cost of doing business and prove detrimental for the CNG sector and general industries.

In a statement issued on Friday, Junaid Makda criticized the government for not taking relevant stakeholders and KCCI on board prior to increase gas tariffs, which poses a serious question mark on government’s claims about ‘change’.

“We don’t see any change as the previous governments also used to impose such decisions without any consultation. The increase in gas tariffs would ultimately result in fostering inflation, which will terribly affect the lives of the poor masses,” he added.

While referring to a recent meeting of KCCI’s delegation with Finance Minister Asad Umer in Islamabad, the chamber’s president stated that the finance minister was thoroughly briefed and cautioned about the repercussions of any increase in gas tariff in the said meeting, but it was really unfortunate that no heed was paid to KCCI’s request and gas tariffs were raised exorbitantly.

“This step would not only create a difficult situation for the SMEs and other local industries due to the increased cost of doing business but would also lead to a closure of hundreds of CNG stations across the country, besides intensifying the hardship for the poor and triggering unemployment across the country,” he added.

He pointed out that the CNG industry has been under consistent threat due to unstable policies, particularly the policy to carry out intense gas load-shedding and raise gas prices by 40 per cent, which would result in completely halting and penalizing the transport sector.

“CNG stations in Sindh are already facing three days of closure every week and the tariff of Rs700 per MMBTU, which was already the highest paid tariff as compared to all other sectors, has been enhanced further to Rs980 per MMBTU, resulting in raising CNG sale price in Sindh from Rs82 per kg to around Rs102 per kg against the existing petrol prices at Rs93 per liter. According to the petroleum policy, parity in between 30 to 35 per cent has to be maintained between petrol and CNG, but it has been set aside and not considered,” the KCCI president deplored.

He said that CNG was introduced in Pakistan to provide economical fuel to the transport sector, especially to the lower middle-class group, as the difference between petrol and CNG has always been substantially reasonable. However, he added, the recent increase has jeopardized the strategic essence and importance of CNG industry.

Commenting on the recently constituted Council of Business Leaders, Junaid Makda stated that all members of this council are known faces who use to remain part of various councils constituted in the past governments and now they have once again been provided the opportunity to play a role in the current council.

“Although the Pakistan Tehreek-e-Insaf (PTI) government talks aloud about change but surprisingly, no new faces have been introduced at the council, which remains the same as it had been since last almost two decades,” he mentioned.

He said it was the need of the hour to add the actual stakeholders from the business and industrial community in the council as they are well aware of the ground realities and in a much better position to give suggestions and highlight repercussions of numerous policies directly or indirectly affecting trade and industry.

He requested the finance minister to withdraw OGRA’s notification and keep it in abeyance till all the stakeholders are taken into confidence. “We are ready to support the government as and whenever needed,” he assured.