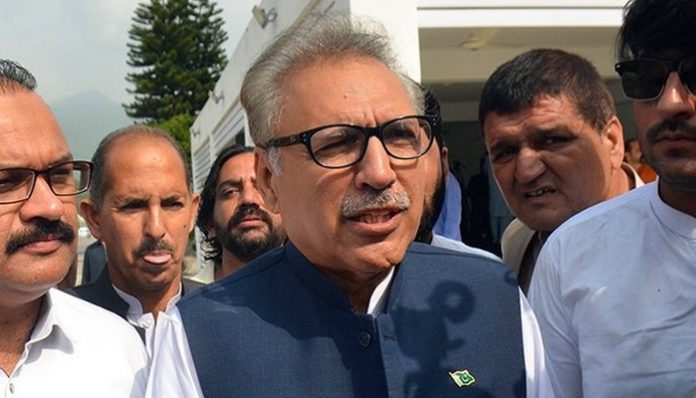 According to an official notification, the council will be chaired by Prime Minister Imran Khan. The NEC will include Finance Minister Asad Umar, Planning Minister Khusro Bakhtiar, PM’s Adviser on Commerce, Textiles, Industries and Investment Abdul Razak Dawood as well as the chief ministers of all four provinces.