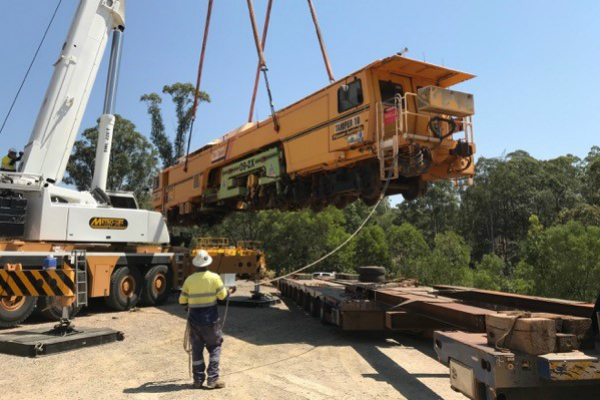 ISLAMABAD: An investigation against “illegal and unauthorized” sale of 20.73 per cent shares of Pakistan Engineering Company Limited (PECO) has disclosed that an abrupt offloading of PECO’s shares to two private companies was done by the National Investment Trust (NIT) in the year 2003.

After obtaining a no objection certificate (NOC) from the Punjab government to sell the PECO-owned land in central Lahore, NIT had abruptly offloaded/sold 1,179,530 shares (20.73 per cent) to two private investors, namely Rotocast Engineering Pvt Limited and Maha Securities, thus disregarding the clear instructions of the Privatization Commission (PC). The commission had made it clear not to sell PECO’s shares to private investors without taking prior approval from them (PC).

Consequent to this illegal sale by NIT, the government’s majority shareholding dropped to a minority 33.19 per cent and resultantly private investors (the illegal buyers of PECO’s shares) gained a majority in PECO’s Board of Directors.

Available copy of an investigation report transpired that the sale of 1,205,430 shares of PECO, held by NIT in 2003, to two private investors was illegal, unauthorized and that it resulted as a consequence of an insider trading.

“Irrespective of the market value of the shares, PECO’s fixed and moveable assets included a 200-kanal of Lahore’s most expensive industrial land and trade receivables collectively up to Rs 40 billion,” said the investigation report.

The report was prepared by Chartered Accountant Javed Hasnain Rashid on the request of the Ministry of Industries also disclosed that the matter of determination of illegal sale of shares is pending with the National Accountability Bureau (NAB) and is presently at the investigation and negotiation stage.

The report further said that under the situation, it is highly important to impose restrictions on any transfer of such shares and voting rights associated with those shares as were sold by NIT and ICP in 2003, while such powers to impose restriction on transfer of shares and limiting the voting rights are vested with Securities Exchange Commission of Pakistan under Companies Act 2017.

“The director nominated by the holders of the illegal shares, which have been sold by NIT and ICP, shall immediately be disqualified to prevent the company and its assets from misuse by the illegal holders of the shares,” said the investigation report.

The matter of illegal sale of shares and transfer of management control of PECO continued to stroll till 2008 when this matter was taken up by the Public Accounts Committee (PAC) which constituted a special committee under the leadership of Sardar Ayaz Sadiq to investigate the illegal sale.

The committee gave its finding on the matter on August 19, 2010, directly to PAC wherein they held NIT responsible for the irregularity and recommended specific actions to be taken against the persons involved in the scam.

It was also recommended by PAC that the government shall act to regain its majority shareholding which is in the ownership of the same two investors who originally bought these as a result of insider trading. Based on the recommendation of the committee, PAC referred the case to NAB for investigation.