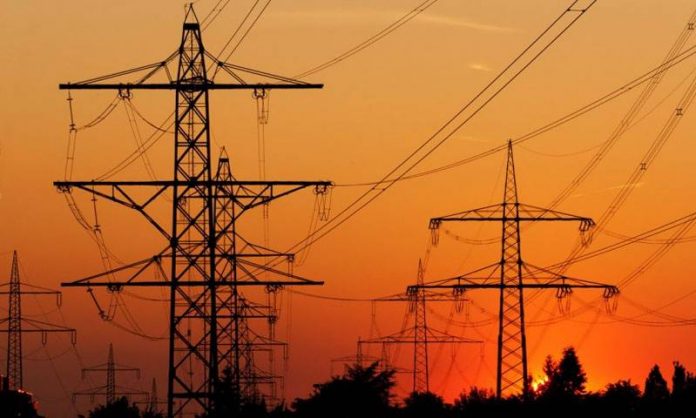 ISLAMABAD: National Electric Power Regulatory Authority (NEPRA) has taken serious notice of another major blackout in Karachi, which occurred on October 2, and directed K-Electric to provide immediately a detailed report in this regard.

The city of Karachi had witnessed another major blackout in the early hours of Tuesday (October 2), which K-Electric attributed to tripping of the extra high-tension network, said a press release issued on Friday.

The most affected areas were Defence, Clifton, Gadap, Saddar, Uthal, Korangi as well as pockets in Johar, Landhi, Nazimabad, Garden and Layari.

It said that a number of consumers reported that the KE call centre officials were not entertaining their complaints despite several attempts.

The authority has raised serious concern on the prevailing situation in respect of poor performance of KE’s distribution network. It was of the view that KE was not investing to improve its transmission and distribution network, as trippings were occurring frequently.

The KE has been directed to provide the detailed report regarding the aforementioned power breakdown along with preventive steps taken by it.