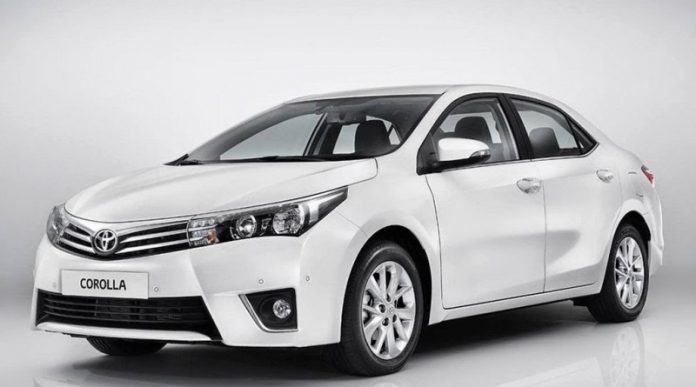 LAHORE: Indus Motor Company in an advertisement published on Friday said that the company had halted its bookings for a few days due to the recent devaluation of the rupee.

The company said the devaluation of the rupee has caused a substantial cost increase because of government duties, imported components and raw materials for local parts.

It added it was determining the impact of the aforementioned things and once the situation stabilizes, the company will resume its booking of the cars with the announcement of new prices.

In the advertisement, Indus Motors said that their provisional booking orders terms and conditions clearly state that the price to be paid by the customer is the one prevailing at the time of delivery of the vehicle for both partial and full payments.

It said deliveries scheduled for October 2018 for which full payments have been made, will continue to be delivered at current retail prices.

According to a report in Express Tribune, major automobile manufacturers would largely be expected to raise prices of their vehicles due to the 7.5 percent depreciation of the rupee on Tuesday.

JS Global Research analyst Ahmed Lakhani said, “One official of an auto manufacturing company has already said that if the dollar value crosses Rs130, they will be forced to hike car prices.”

He added “Today [Tuesday], it did and what would be happening is largely understood that car prices will also jump up.”

Furthermore, Lakhani stated the industry was anticipating a decrease in sales volume aside the rupee depreciation and the interest rate hike by the central bank was impacting auto financing.

Also, Lakhani shared the reinstatement of a ban on the purchase of new vehicles by non-filers of tax returns had contributed to a decline of 30 percent in car bookings.

He said due to the entrance of new competitors in the automobile sector who planned to commence operations would cause the margins to fall.