Atlas Honda increases motorbike prices by up to Rs20,000 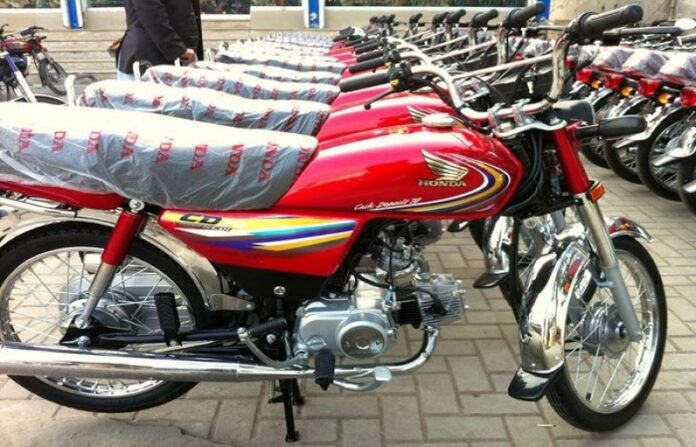 Atlas Honda has informed its dealers through a notification that it will be increasing prices of its motorbikes by up to Rs20,000 from July 1 due to the devaluation of the Pakistani rupee.

According to the notification the highest price increase of Rs20,000 will be for its top of the line variant CB-150F, that will sell for Rs239,500 from July1. The CB-150F variant is primarily used by the country’s police force.

Similarly, Road Prince in a circular to its dealers notified that it will be increasing prices for its RP-70CC, RP-100CC, RP-110CC, RP-125CC variants by Rs500 from July 1.

Moreover, Yamaha Motors also notified its dealers of a price increase of up to Rs6,000 for its motorbikes.