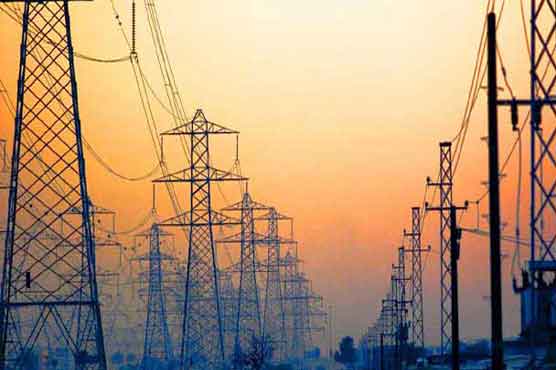 Pursuant to Section 31(7) of the National Electric Power Regulatory Authority (NEPRA) Act and the mechanism for monthly fuel price adjustment prescribed by the authority in the tariff determination of distribution companies (DISCOs), CPPA has sought the adjustment for the month of September 2018, NEPRA said in a statement on Wednesday.

In order to deliberate upon the adjustment, the authority has called a hearing to consider the proposed adjustment on October 24 (Wednesday) at the NEPRA headquarter, Islamabad. “All the interested/affected parties are invited to raise written/oral objections as permissible under the law at the public hearing,” NEPRA stated.

The authority said that based on the information provided by the CPPA, the actual fuel charges determined by the NEPRA for DISCOs were different from the reference charges that surfaced during the month of September.

On the basis of the above-mentioned date, increase of Rs0.4444/kWh over the reference fuel charges i-e, Rs5.1217/kWh has been proposed by CPPA for the month of September, 2018, said NEPRA.