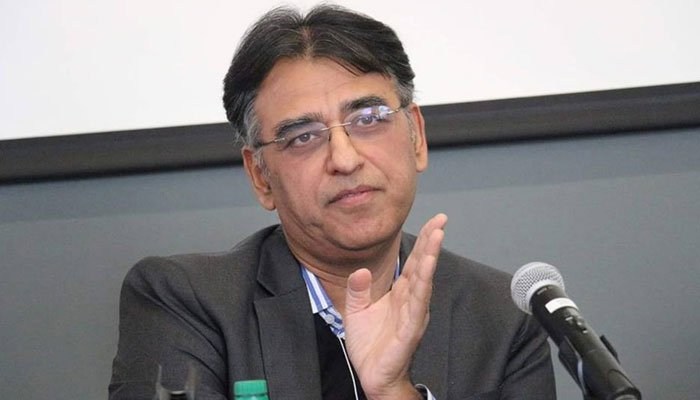 The meeting deliberated upon the issues and problems being faced by the Pakistani diaspora in sending their remittances to Pakistan through formal banking channels. The issues among others included lack of banking facilities for the workers abroad.

Stakeholders attending the meeting observed that the hawala-hundi mafia took advantage of lack of banking channels in the past. They also highlighted the procedural and technical improvements that could facilitate the use of formal banking channels for remittances.

The finance minister on the occasion tasked the Overseas Pakistanis Division to carry out a comprehensive survey of Pakistan labour force’s export destinations as well as their areas of origin in Pakistan. He entrusted the National Bank of Pakistan (NBP) with the task to devise a mechanism for the opening of bank accounts by all Pakistani workers, both at home and the country of their employment with the facility of a debit card.

Finance Minister Asad Umar asked the Federal Board of Revenue (FBR) and the State Bank of Pakistan (SBP) to finalise proposals/incentives for promoting remittances through formal channels. Further, he directed NADRA to present a concrete proposal on its technology-based initiatives on the issue. He directed that all concerned must share with him their proposals, complete in all respects, at the next meeting.