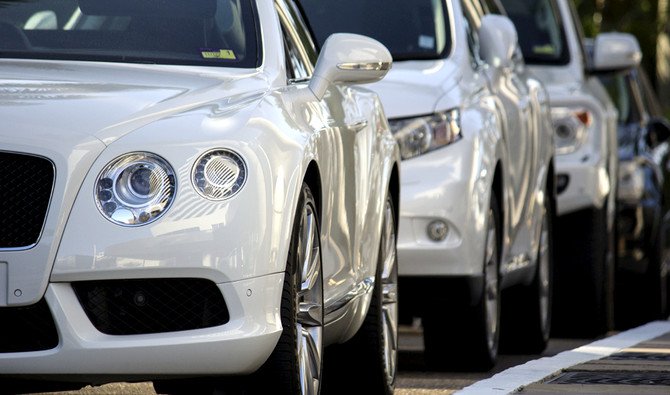 ISLAMABAD: The Customs Intelligence has intensified its investigation in a case pertaining to illegal import of luxury vehicles from Qatar, sources said on Monday.

The investigation was intensified after two bureaucrats had allegedly “put pressure to shelve the case”.

More revelations were surfacing after the decision of a Customs court pertaining to the import of vehicles was challenged in the Islamabad High Court (IHC). It has been alleged that Customs Intelligence Director General Shaukat Ali was removed from his position following his refusal to follow the directions of bureaucrats. Shaukat Ali has now been appointed as a member of the Federal Board of Revenue (FBR).

The sources said that two bureaucrats had allegedly put pressure to do away with the case of illegal import of vehicles, adding that when Shaukat Ali allegedly refused to follow their directions, they used their influence and removed him from his post.

It is pertinent to mention that the Customs Taxation Special Judge accepted the bail application of Irfan Siddqui in the case pertaining to recovery of luxury vehicles from the factory of a former bureaucrat in the suburb of Islamabad. Following the decision, the Customs officials approached the Islamabad High Court.

It has been alleged that the luxury vehicles which were imported in the name of Qatari King Family were cleared by using illegal means, while the Foreign Office had issued illegal immunity certificates.