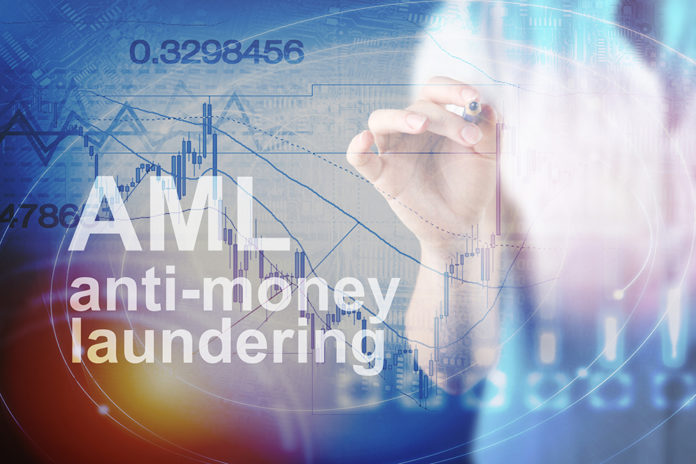 ISLAMABAD: Securities and Exchange Commission of Pakistan (SECP) has issued show cause notices to 25 brokerage houses over non-compliance of anti-money laundering (AML) and counter-financing of terrorism (CFT) laws, it was learnt on Tuesday.

The SECP’s Anti-Money Laundering and Counter Financing of Terrorism Regulations, 2018, states that any person who contravenes or fails to comply with any provision of the regulation shall be liable to pay such sum as provided in section 40A of the SECP Act 1997, in addition to any penalty provided under Anti-Money Laundering Act, 2010.

Section 40A of the SECP Act 1997, provides that any person who contravenes or fails to comply with any provision of rule or notification issued under this act shall be liable to pay by way of penalty a sum which may extend to Rs10 million and where the contravention is a continuing one, with a further penalty which may extend to Rs100,000 per day.

It is pertinent to mention that the Financial Action Task Force (FATF) had reportedly expressed dissatisfaction on Pakistan for not taking measures to curb terror financing and fix anti-money laundering laws.

In recent months, the government has passed new legislation to combat money laundering and terror financing in an effort to address the FATF’s concerns. SECP in June introduced the Anti-Money Laundering and Countering Financing of Terrorism Regulations.

Furthermore, the Federal Board of Revenue (FBR) issued one SRO with regard to giving powers to its Directorate of Intelligence and Investigation wing to deal with the money laundering issues.