Pakistan to brief IMF on wealth fund for state-owned institutions 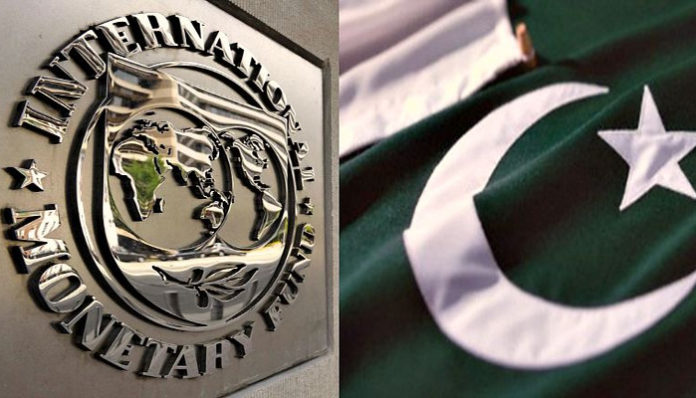 ISLAMABAD: The economic managers of Pakistan Tehreek-e-Insaf (PTI) will brief the visiting delegation of International Monetary Fund (IMF) on the proposed wealth fund for state-owned institutions (SOIs) next week.

The Ministry of Finance officials will brief the visiting team about the government’s plan of revamping the public sector enterprises by establishing a wealth fund, sources said, adding that the government wants to establish a holding company in which all state-owned enterprises will be parked.

Sources claim that the company will be free from the influence of bureaucracy, as board members would be hired from the private sector. All decisions regarding the revamping of loss-making institutions will be done through these members, who will only be answerable to the prime minister, they added.

The management of all SOIs would be selected from the private sector as most of the state enterprises were performing poorly owing to lack of competence, sources said, adding that IMF delegation would be given a detailed briefing on the issue, as the government thinks this was the only option to revamp SOIs.

Presently, the government is injecting Rs400 billion in the loss-making institutions.

Of Rs3.4bn development budget allocated for finance department projects in FY21, only Rs71m has been spent so far
Read more
Business

KARACHI: The Federal Board of Revenue (FBR) has decided not to impose a penalty on late filers across the board owing to technical and...
Read more
- Advertisment -

January 18, 2021
The company graduated from the fifth batch of The Nest I/O