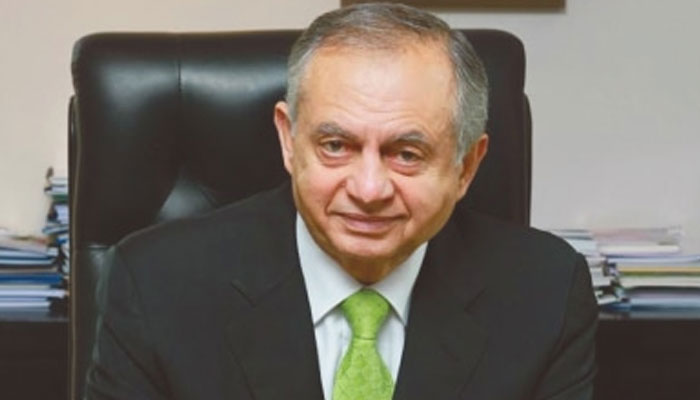 LAHORE: The government is putting all possible measures in place to promote ‘export culture’ in Pakistan as no country can progress without it.

Addressing the opening session of First International Cement Conference (INTERCEM) at a local hotel on Tuesday, Prime Minister’s Advisor on Commerce and Textile Abdul Razak Dawood said when Pakistan Tehreek-e-Insaf took over the government, the industry in general and export industry in particular was suffering due to multiple input and other deficiencies, especially issues related to gas and electricity.

“Keeping the importance of industry and exports with regard to economic growth, the government has resolved major problems of the industry, including energy, gas and electricity. Now the process of de-industrialization is being reversed and exports are jacking up,” he maintained.

He said that efforts were afoot to encourage ‘Made in Pakistan’ culture in the world, asserting that increased exports would lead the country to speedy economic development.

He said the government was extending all possible support to the industrial sector and providing the export-oriented industry with low-tariff gas and electricity.

Later, talking to media, the PM’s advisor said that holding international exhibitions with the active participation of foreigners was a good omen for Pakistan as it helped the country improve its image.

“Active participation of a large number of foreigners in the first international cement conference (INTERCEM) is an ample proof of world’s confidence in Pakistan,” he observed.

About clinker export to India, he said that clinker was very cheap and a low-cost transportation method around the globe.

He also ruled out provision of any subsidy by the government to the cement industry with the launch of five million homes project, citing that the country’s cement industry had already been exporting its production; therefore, the need of subsidy was out of question.

On a query, he said that second phase of Free Trade Agreement (FTA) with China would be worked out till June 2019.

To another query, he expressed firm resolve that the government would address all economic constraints, however, it would take time as there was no short-cut for durable solutions to economic ills.

Dawood also formally opened the three-day conference by cutting the ribbon and took a round of stalls set up by the cement industry players.