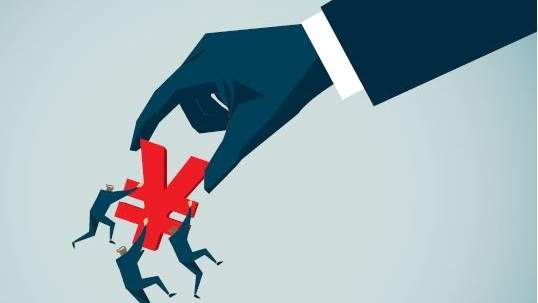 BEIJING: China’s foreign ministry said on Sunday that no developing country would fall into a debt trap simply because of its cooperation with Beijing.

Chinese Foreign Ministry spokeswoman Hua Chunying made the comment in an online statement responding to remarks made by U.S. Vice President Mike Pence.

“No developing country will fall into debt difficulties because of cooperation with China,” Hua said.

“On the contrary, cooperating with China helps these countries raise independent development capabilities and levels, and improves the lives of the local people.”

Speaking at the Asia Pacific Economic Co-operation (APEC) summit on Saturday, Pence took aim at China’s Belt and Road initiative, saying countries should not accept debt that compromised their sovereignty.