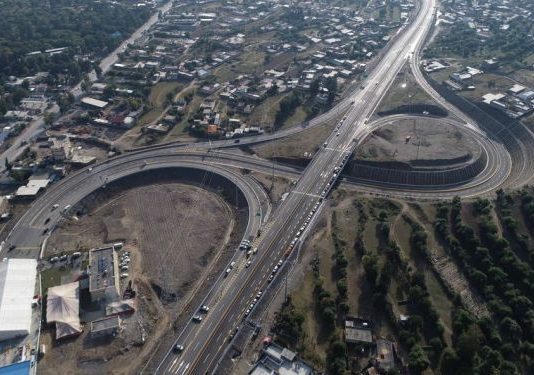 ISLAMABAD: Parliamentary committee on Thursday directed the ministries concerned to remove all bottlenecks associated with the establishment of special economic zones (SEZs) across the country under China Pakistan Economic Corridor (CPEC).

The directions were passed in a meeting of the committee chaired by Sher Ali Arbab.

The committee was briefed by board of investment (BoI), power and petroleum divisions regarding the provision of gas and electricity to three early harvest economic zones including Rashakai, M-3 Industrial Estate – Faisalabad, and Dhabeji in Sindh.

The chairman directed the ministries concerned to resolve this issue at the earliest because success of CPEC depends heavily on industrialization in these economic zones. “If these areas lack basic services for establishing industries, we will not be able to woo the business community to come and invest,” the chairman said.

The committee directed the management of the SEZs to sit with the concerned authorities to sort out the issues and submit the timelines within a week.

The committee, taking cognizance of the issues, remarked that if any legislation is needed to remove the bottlenecks, it would be exercised to make CPEC a success story.

BoI was directed to consult with Federal Board of Revenue (FBR) for implementation of same tax regime as envisaged in the SEZs Act.

Secretary railways also briefed the committee on the scope of project ML-1 with an approved cost of $6.806 billion.

This project has been sub-divided into three packages and the completion period is 8.5 years.  It includes upgrading and doubling of main line-1 (ML-1) from Karachi to Peshawar (1733 KM) and Havelian dry port, rehabilitation and construction of bridges, provision of modern signalling and telecom systems and conversion of level crossings into underpasses/flyovers.

Establishment of dry port near Havelian and up-gradation of Walton training academy are components of this project.

The committee directed the ministry to look into the option of electric locomotives instead of diesel because modern railway systems in the world have switched over to electric engines for higher speed and environment friendliness.

Peshawar to Torkham railway line may be made part of this project because it will enhance the connectivity up to Central Asian States.