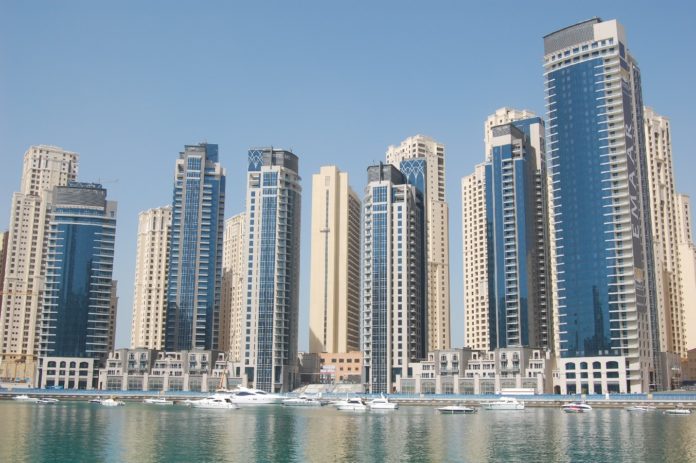 ISLAMABAD: The list pertaining to those Pakistanis who have properties in the United Arab Emirates (UAE) has put the Federal Board of Revenue (FBR) and the Federal Investigation Agency (FIA) in an embarrassing situation.

According to sources, both departments had sent notices to a prominent media personality, Hamid Mir, a few days ago and asked to confirm his property in UAE.

It was learnt that both departments had prepared an incomplete list as names of the “property holders” were mentioned, however, there was no mention of their addresses, which led to confusions.

When the tax department sent a notice to senior journalist Hamid Mir, he approached the high ups of the finance and tax departments, maintaining that he never held any property or account outside Pakistan. Subsequently, the department checked its record and withdrew its notice.

Talking to Pakistan Today, Hamid Mir said he had no issue with the inquiry in this regard but they (investigative agencies) should do their homework before approaching the people, as the department was confusing him some other Hamid Mir who owns a property in the UAE.

“FIA also approached me and confirmed about the property, but FBR was irresponsible because they sent me a notice without any initial inquiry,” he added.

Sources said that a similar trend was witnessed in the case of Aleema Khan, the “sister” of Prime Minister Imran Khan. “If there is no address mentioned in front of her name, then how can the department send notices to her,” sources agrued.

“We cannot say that this Aleema Khan is the sister of Prime Minister Imran Khan,” an official on the condition of anonymity said.

Earlier, it was reported that Aleema Khan, sister of PM Imran Khan, had availed the amnesty scheme in the previous government and a report in this regard was submitted to State Minister for Revenue Hamad Azhar.

State Minister for Revenue Hamad Azhar, while talking to Pakistan Today, said no report regarding Aleema Khan’s property was submitted to me.

“FBR will deal with all cases as per law without any discrimination. It is not our concern what the name of any individual is or who he or she is related to, we are concerned only with the facts in each case and the department is being investigated hundreds of such cases,” he said.

It is pertinent to mention that FIA and Asset Recovery Unit had sent notices to some 894 individuals who reportedly owned properties in UAE. Out of the 894 individuals, 261 were from Punjab, 528 from Sindh, 87 from Islamabad, 4 from Balochistan and 14 from Khyber Pakhtunkhwa. Besides this, FIA has obtained the affidavits from 642 individuals.