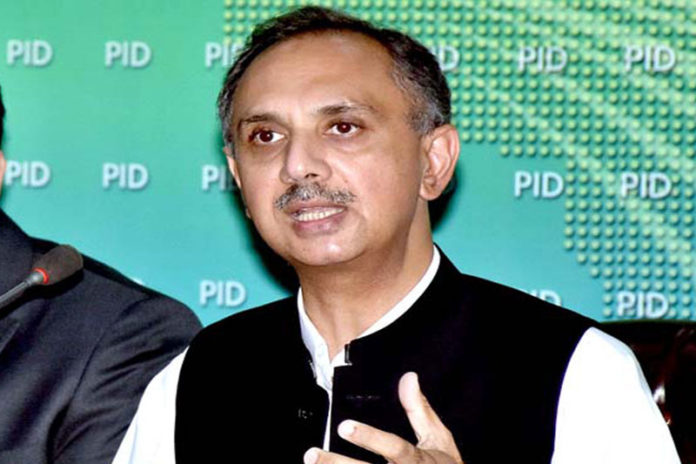 ISLAMABAD: Power Division Minister Omar Ayub Khan on Tuesday said the government was focusing on power generation, transmission and establishment of small energy set ups which would help the country cope with the shortage of energy.

Addressing the Consultative Workshop on Renewable Energy Policy, he denounced the fact that there was no proper demand analysis carried out so far and said the demand was estimated through the economic development ratio of the country.

The event was organised by Alternative Energy Development board aiming to highlight the importance of renewable energy in the changing dynamics and its role in economic development and social prosperity of the country.

Omer Ayub said outcomes of the workshop and opinions of the energy experts would be duly incorporated in policymaking to exploit the existing potential of the renewable energy to produce affordable energy mix in the country.

“There was a paradigm shift across the globe in renewable and alternate energy as a spike decline has been observed in the cost of renewable energy,” he observed.

The minister said in future, renewable energy cost would go below 2 cents at the optimum level of production, adding that it was vital to provide cost effective and sustainable energy supply to industrial as well as domestic sectors.

“In order to make ours produces competitive in international markets, there is a dire need to introduce cheap energy mix for the local industrial sector to reduce the cost of production to accelerate the exports and reduce the imports,” the minister remarked.

He said about 85 per cent Chinese exports proceedings come from its 2 to 3 per cent land mass in the coastal region which had reduced the cost of transportation and make them competitive in the international market. The competency and efficiency had jacked up the Chines exports to manifold and helped it to become the industrial giant of the world, he added.

The minister stressed the need to explore the untapped potential of renewable energy for rapid economic development, besides bridging the gap of twin deficits including current account deficit and fiscal deficit.

He called for working on modern lines and proper planning in a rational and scientific way to introduce sustainable and long-term energy solutions.

He said Pakistan’s per capita consumption was 400 kilowatts (KW) while in the neighbouring countries China and India its was 4,000KW and 950KW respectively, adding that the local population was comprising on 20 million people and out of the total population, 27 percent do not have access to the electricity, particularly in the rural areas of the country.

Omer Ayub said the incumbent government was converting around 27,000 tubewells in Balochistan over solar energy to assist the energy-stressed agriculture sector particularly farmers of the province.

AEDB chief executive officer Amjad Ali Awan on the occasion said the consultative workshop had been organised to get valuable ideas of expert masses on renewable energy policy and initiatives.

“We are at a crucial time where abrupt changes in the energy sector are taking place amid severe power crisis in the country,” he said.