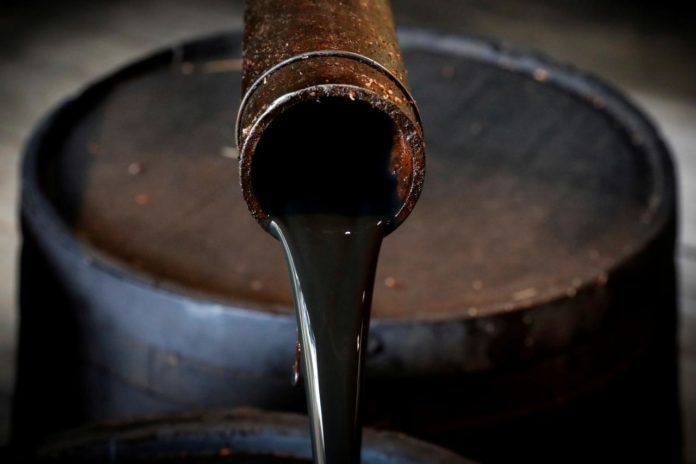 OSLO: Oil markets are entering an unprecedented period of uncertainty due to geopolitical instability and a fragile global economy, the head of the International Energy Agency said on Tuesday.

Concerned about an emerging production overhang similar to the one that led to a price slump in 2014, the Organization of the Petroleum Exporting Countries is pushing for a supply cut of 1 million to 1.4 million barrels per day (bpd).

The United States restored sanctions targeting Iran’s oil sector in early November, cutting the country’s crude exports by close to 1 million bpd from a summer peak. Although Washington has pledged eventually to halt all of Iran’s global sales of crude oil, for now it has said eight buyers – China, India, South Korea, Japan, Italy, Greece, Taiwan and Turkey – can continue imports without penalty.

“The US decision on the Iranian sanction waivers took some of the players in the market by surprise,” the IEA’s Fatih Birol said in an interview on the sidelines of a conference organized by Norwegian energy company Equinor (EQNR.OL).

“As a result, what we see today is that markets are well supplied and the (oil) price went down by $20,” Birol said.

“But the global economy is still going through a very difficult time and is very fragile and … we have very thin production capacity left in the world, in a world which is becoming more dangerous.”

Brent crude LCOc1 surged above $86 a barrel in October, mainly on worries about supply tightness due to the Iran sanctions. But since the waiver announcement, prices have fallen on concerns about oversupply, as well as a slowdown in global trade. Brent fetched around $66 a barrel on Tuesday.

“We are entering an unprecedented period of uncertainty in oil markets,” Birol told the conference.

Asked whether the oil price could overheat next year, Birol said it would depend on three factors.

“Despite the weak shape of the global economy, oil demand is still strong, spare production capacity is very thin and we do not know what the decision of the key producers in OPEC in December will be,” he said.