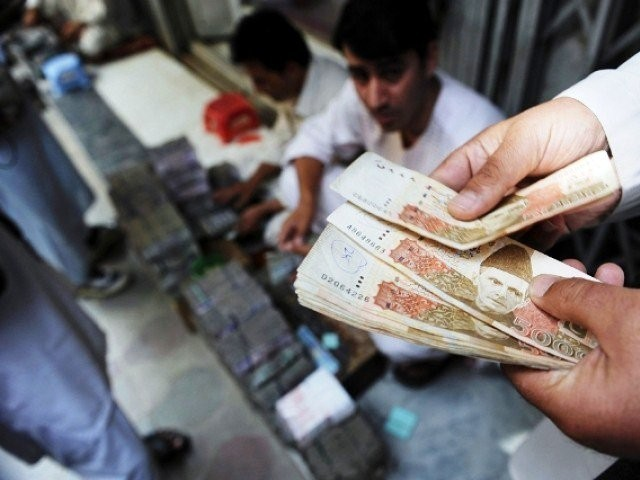 ISLAMABAD: Pakistan’s fiscal deficit has widened to 1.4 per cent of the gross domestic product (GDP) during the first quarter of Financial Year 2018-19 (FY19), as compared to the deficit of 1.2 per cent in the corresponding quarter of the last fiscal year.

According to fiscal statistics released by the finance ministry on Friday, the total revenue for the quarter (July – September) stood at Rs1,102 billion as against a total expenditure of Rs1,643.77 billion. The GDP size for the fiscal year 2018-19 was estimated at Rs38,388 billion.

In contrast, the total revenue during the first quarter of FY18 was recorded at Rs1,025 billion as against the total expenditure of Rs1, 465.9 billion. The GDP size for the same period of the last fiscal year was estimated at Rs35,919 billion.

The consolidated federal and provincial revenues amounted to Rs1,102 billion in the first quarter of FY2019 as against Rs1.025 trillion recorded in the same period of FY2018. Tax collection by the Federal Board of Revenue from July to September 2018 amounted to Rs832.2 billion as compared to Rs765 billion during the same period last year, an increase of Rs76.2 billion.

Non-tax receipts came in at Rs126.8 billion as compared to Rs114 billion during the same period last year, an increase of Rs 12.8 billion.

Total expenditure amounted to Rs1.643 trillion, of which current expenditure comprised Rs1.47trillion. The development expenditures and net lending stood at Rs108.9 billion in the Jul-Sep quarter.