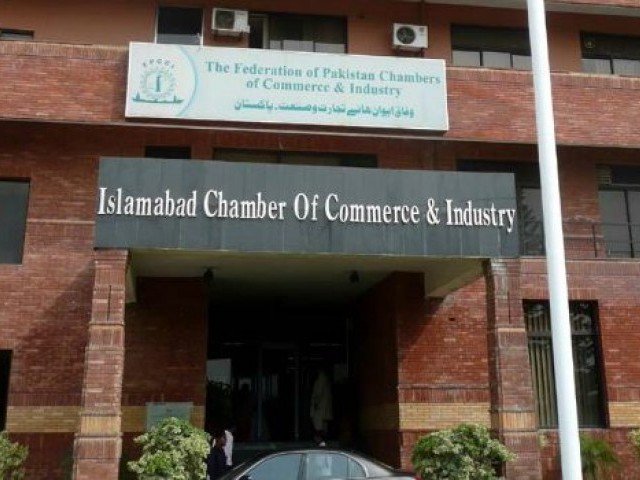 ISLAMABAD: Islamabad Chamber of Commerce and Industry (ICCI) on Friday sought regular interaction of the prime minister with major chambers of commerce and sectoral associations of the country so that the grievances of the business community could be addressed and the economy could be revived.

In a statement issued by the chamber, ICCI President Ahmed Hassan Moughal said leaders of many emerging economies were following the practice of holding regular meetings with the leaders of trade bodies and industry associations with an aim to remove bureaucratic hurdles and to sort out grave issues on urgent basis.

He urged the government to adopt a similar approach to steer the economy out of the prevailing challenges. “Prime Minister Imran Khan’s urge to learn from the experiences of Chinese and Malaysian leadership to turn around the economy is laudable,” he added.

They said more than 90 per cent business enterprises in Pakistan belonged to the SME sector and chambers of commerce and sectoral associations were true representatives of SMEs.

They expressed optimism that this approach would not only lead Pakistan towards fast economic growth but would also help reduce poverty and unemployment.

LAHORE: Engro Fertilizers Daharki plant has been declared the global winner of the DuPont Safety Innovation Award 2020. The announcement was made by DuPont Sustainable...
Read more
- Advertisment -

January 24, 2021
DHAKA: Bangladesh will buy 100,000 tonnes of rice from Myanmar, putting aside a rift over the Rohingya refugee crisis as the government races to...