PIB likely to commence operations by June next year 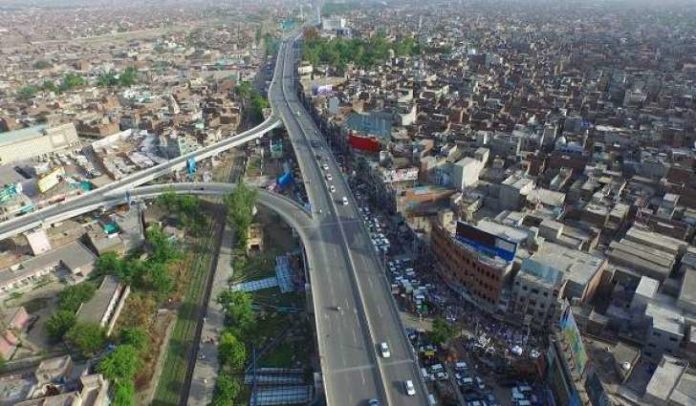 ISLAMABAD: Pakistan Infrastructure Bank (PIB) is likely to commence operations by the mid of next year, it was learnt on Friday.

Sources said that the Ministry of Finance and International Finance Cooperation (IFC) are likely to sign a letter of intent regarding the establishment of PIB in the coming weeks.

“The State Bank of Pakistan (SBP) will give licensing approval to PIB by April/May 2019 and PIB will start operations in May/June 2019,” sources said. “Pakistan was in consultation with IFC for the last one year with regard to the establishment of PIB, but owing to bureaucratic hurdles, it could not materialise.”

Sources said that the finance division had requested SBP in February and May 2018 to grant in principle an approval for a commercial banking license (restricted to whole funding) under the Banking Companies’ Ordinance, 1962.

Subsequently, SBP examined the idea of the establishment of PIB as a banking company and responded that the stakeholders would have to fulfil certain legal and regulatory formalities to obtain SBP approval for establishing a banking company.

Sources claimed that the economic institutions, including SBP, are not on the same page on signing the letter of intent and memorandum of understanding (MoU) with the IFC.

The finance division has a point of view that in spite of singing MOU, a letter of intent may be signed between the IFC and MoF while additional finance secretary may be authorised to sign the said letter of intent.

The MoU is a statement of intention only and does not include any rights, obligations or liabilities of any kind for any party and is not and shall not be deemed to constitute a legally binding agreement.

The participation of IFC in the establishment of PIB and any investment therein is subjected to the approval of its management and board of directors, sources said, adding that PIB’s initial activities will focus on core infrastructure, social infrastructure, support infrastructure and services-linked infrastructure.

PIB is expected to support the flow of private capital to small and medium-sized infrastructure projects (in the range of $50 to 350 million) through the private sector or public-private partnerships.

Earlier, IFC had requested to review the said MoU and also requested to confirm availability of the finance minister to sign the MoU on October 3-4, 2018, as IFC’s regional director was on a visit to Islamabad during the said dates.

The scribe made a number of attempts to contact the finance secretary on this matter but to no avail.