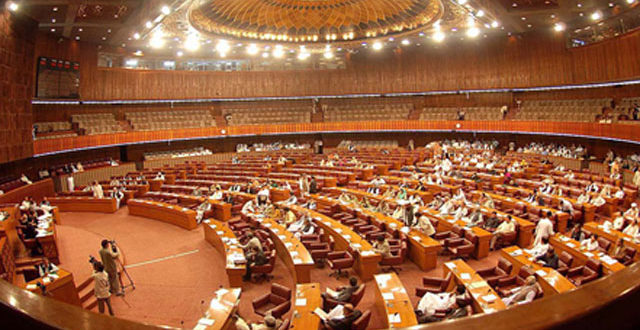 ISLAMABAD: The Senate’s Standing Committee on Privatisation was informed that 15 national institutions have been deleted from the privatisation list while eight have been included.

The committee meeting was held on Tuesday under the chairmanship of Mir Muhammad Yousaf at the parliament lodges.

The meeting was told that most national institutions included in the privatisation list were in financial crisis. However, some were being privatised in order to improve their performances.

Committee Chairman Mir Muhammad Yousaf directed to ensure that the rights of employees working in institutions that were being privatised should be protected.

The privatisation secretary said that Service International Hotel and Jinnah Convention Centre have vast land worth billions of rupees, which could be used for other purposes.