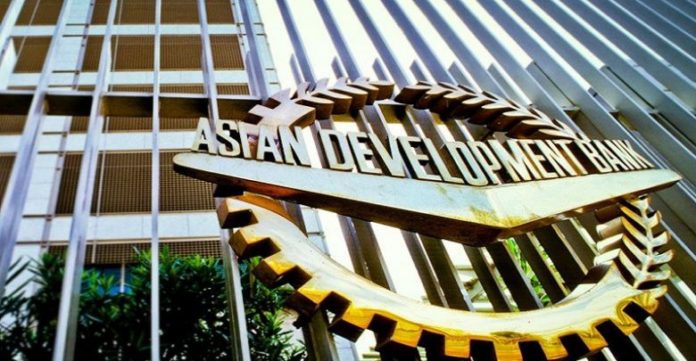 MANILA: Pakistan’s external conditions have worsened in the past few months with foreign exchange reserves continuing to fall in the first quarter of FY2019 and the local currency depreciating by 14pc from July to October, stated the Asian Development Bank (ADB) in its update of Asian Development Outlook 2018.

The Manila-based institution expected developing Asia to meet its growth forecasts for this year and next on strong domestic demand and easing inflation pressures, though it warned of downside risks from a rising tide of trade protectionism.

The bank maintained its 2018 and 2019 economic growth estimates for the region at 6pc and 5.8pc respectively. The ADB also kept its 6.6pc and 6.3pc growth projections for China as well as its 7.3pc and 7.6pc growth expectations for India for both years.

Pakistan’s economic growth likely to slow down to 4.8pc.

Early this month, US President Donald Trump and Chinese counterpart Xi Jinping agreed to a 90-day truce on further tariffs as they tried to negotiate a deal. But while the truce was a welcome development, ADB Chief Economist Yasuyuki Sawada said “the unresolved conflict remains to be the downside risk to economic prospects in the region.”

The 2019 growth outlook for Central Asia was raised to 4.3pc, from the September projection of 4.2pc, the ADB said, but the forecasts for Southeast Asia and South Asia for next year were lowered to 5.1pc and 7.1pc, respectively.

Easing commodity prices and central bank policy actions could cause the pace of inflation in developing Asia to settle at 2.6pc this year and at 2.7pc in 2019, the ADB said, down from its 2.8pc forecast in September for both years.