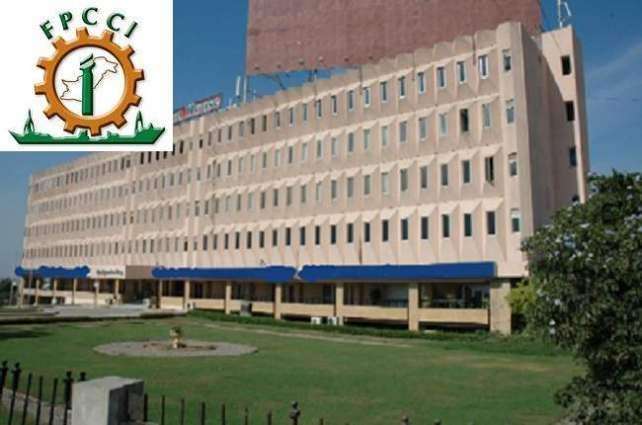 ISLAMABAD: The Federation of Pakistan Chambers of Commerce and Industry (FPCCI) on Tuesday termed the decisions of the prime minister highly encouraging for the business community, which is infusing confidence in them.

The PM has also assured that the industry and exports, which are the backbone of trade and commerce in any country, would be facilitated while electricity and gas would be provided at competitive rates, he added.

Sheikh said that the prime minister has repeatedly promised to reduce the cost of doing business, improve the taxation system and remove bottlenecks which are imperatives for the national development.

He said that the government has planned to boost the small and medium enterprises and facilitate the exports industry for wealth creation and profitability.