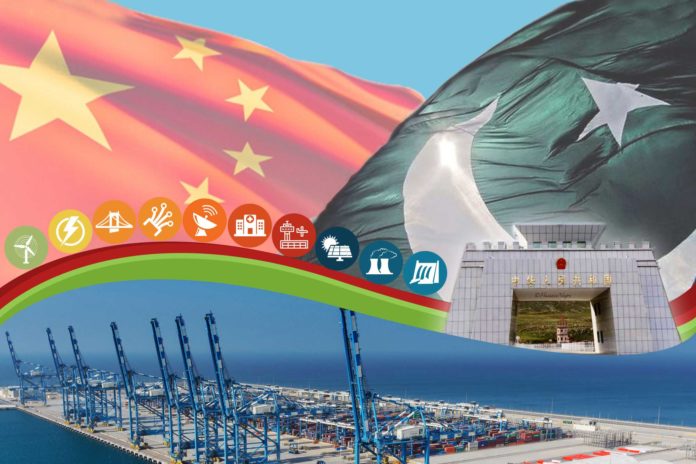 ISLAMABAD: As the Pakistani delegation reached Beijing on Tuesday to attend the eighth meeting of the Joint Coordination Committee (JCC) on China-Pakistan Economic Corridor (CPEC), the delegation, according to insiders, is attending the highest forum of CPEC “without enough homework”.

According to sources, the Chinese government had asked Pakistan to present investment proposals for the said JCC meeting, but the officials of Ministry of Planning and Development have prepared no considerable proposals which could have attracted Chinese investment.

“The list of projects, which would be proposed for consideration in the JCC meeting, appears to consist of grant proposals rather than investment proposals,” said an insider, adding that in the agricultural sector, the ministry was going to ask China to train at least 2,600 farmers.

“How giving training to people could be considered a major investment proposal? The other projects related to water sanitation and agriculture sectors were also not attractive for Chinese investment,” sources said.

“It seems that lack of coordination among ministries, departments and provinces were the major reasons behind such proposals which may not impress China side in the said JCC meeting,” sources said. “Punjab government, in a notice, was asked to give its investment proposals. Subsequently, the province has forwarded six projects in agriculture and water sectors that too may fail to impress, as they had not been deliberated and discussed sufficiently.”

Similarly, other provinces also shared their proposals with the ministry a few days ago.

According to sources, the Ministry of Planning has already decided not to propose any new project in the energy sector under CPEC in order to focus on the ongoing projects. A project related to a transmission line, however, has been proposed for this JCC meeting.

“During the past few weeks, the planning minister has been in the office for supervising the interviews conducted to hire members of the planning commission. Otherwise, he has spent most of the time attending meetings at the Prime Minister Secretariat,” said the insiders.

However, an official claimed that the ministry has avoided sharing details about the new projects for 8th JCC meeting till the same were discussed at the higher levels. The joint working groups of CPEC finalise the projects for deliberation at JCC level, he added.

During the meeting, the two sides will discuss the already approved projects of CPEC, including the upgradation of the main railway line from Peshawar to Karachi, extension of Thakot-Raikot section of Karakorum Highway (KKH) and construction of a new international airport at Gwadar. The establishment of a hospital and a technical education school and a power plant in Gwadar will also be discussed. Besides, the JCC meeting will also discuss setting up of Special Economic Zones (SEZs) and cooperation to speed up the industrialisation process in the country.

In a statement issued on Tuesday, the ministry said that the federal minister for planning, development and reforms, along with a high-level delegation, had arrived in Beijing on Tuesday to participate in 8th JCC meeting scheduled to be held on December 20. The apex body of CPEC will review progress on ongoing projects and identify new initiatives in socio-economic development, industrial cooperation, Gwadar, transport and energy.