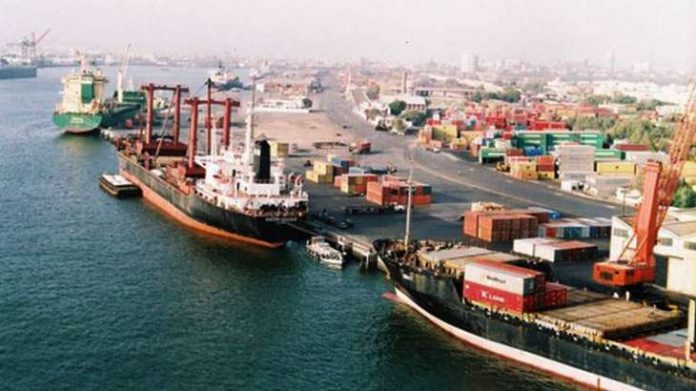 KARACHI: Model Customs Collectorate (MCC) Port Qasim has collected customs duty of Rs89 billion during the first half (July-December) of the current fiscal year against Rs71 billion collected in the corresponding period of 2017-18, registering a growth of 24.78 per cent year-on-year basis and 6 per cent growth against the assigned proportionate target of Rs84 billion for the period.

MCC Port Qasim collected Rs16.11 billion customs duty in December 2018, which shows 26.50pc growth, against the collection of Rs12.73 billion in the corresponding month of last year. This collection of Rs16 billion reflects 9pc positive growth as against the assigned target of Rs14.77 billion for the month.

The collectorate has recorded unprecedented growth of 14pc in total revenue collection from Rs233 billion to Rs267 billion on YoY basis during the first half of the current fiscal.

MCC Port Qasim has thus contributed a significant share in total revenue collection by the Federal Board of Revenue during the period.