Home Business ‘Govt must honour commitments made to business community’ 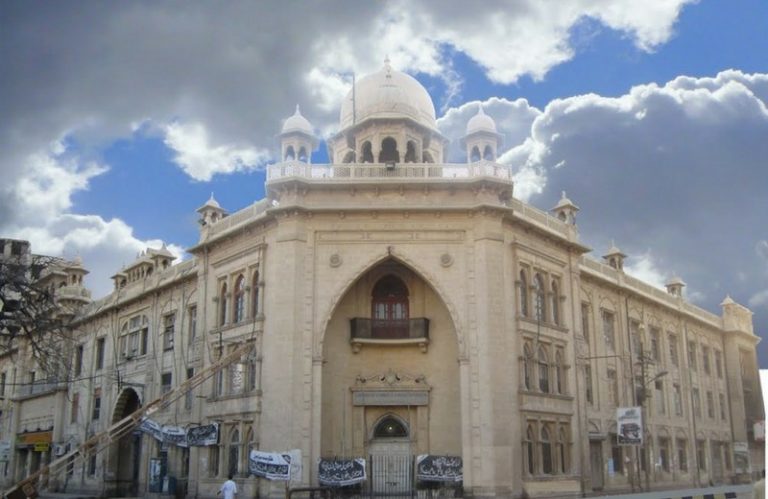 KARACHI: Former Karachi Chamber of Commerce and Industry (KCCI) president and Businessmen Group (BMG) Chairman Siraj Kassam Teli has stressed that the government must honour all its commitments that were made during its meeting with the KCCI’s delegation on December 4, 2018, in Islamabad, which was followed by another meeting with PM’s Advisor Razzak Dawood during his visit to KCCI on December 8, 2018.

He lamented that none of the commitments made by Finance Minister Asad Umar, PM’s Advisor Razzaq Dawood, State Minister for Revenue Hammad Azhar and others have been fulfilled so far.

“All the measures taken till now have resulted in increasing the cost of doing business. The policies of the government do not seem right, as they have triggered more inflation,” he said. “The strategy to control inflation by raising the interest rates is not appropriate and the government should follow the supply side economics by taking growth-incentive measures that would help increase the revenue.”

Speaking at a meeting held at KCCI to discuss the mini-budget, scheduled to be announced by the government this month, the BMG chairman said, “We are in favour of incentives to export-oriented industries but other industries are also equally important as they produce import substitution and generate huge revenues.

The utility services being provided at two different rates have created a divide between the export-oriented industries and the general industries which will create more problems as the two segments would work against each other in the future.”

“The exports will only increase if proper infrastructure and utilities, including gas, electricity and water, are provided to industries around the year on 24/7 basis,” he opined.

The BMG chairman urged the government that prior to announcing the mini-budget, the decision makers in Islamabad must sit with the representatives of KCCI and thoroughly explain the government’s plans for imposing additional taxes so that KCCI could guide them well on where and how to apply these taxes.

He underscored that the entire industry should get the highest priority and that the benefits should not remain confined to exporters only because the rest of the industries are also equally as they pay heavy taxes as compared to what is being contributed by the exporters.

“We accept that the exporters earn dollars and they should be given incentives but not by way of creating segments in utilities’ rates,” he said. “The discrimination between general industry and export-oriented industry is an attempt to ‘divide and rule’. No other government has adopted such a method of giving incentives to exporters only and depriving rest of the industries who provide millions of jobs.”

KCCI President Junaid Esmail Makda, while referring to the visit of Minister for State for Interior Shehryar Khan Afridi to KCCI on October 15, 2018, stated that during the said meeting, the minister assured that all 18 departments under the Ministry of Interior will work closely with KCCI to resolve numerous issues but more than two months have passed and the relevant notification is still awaited.