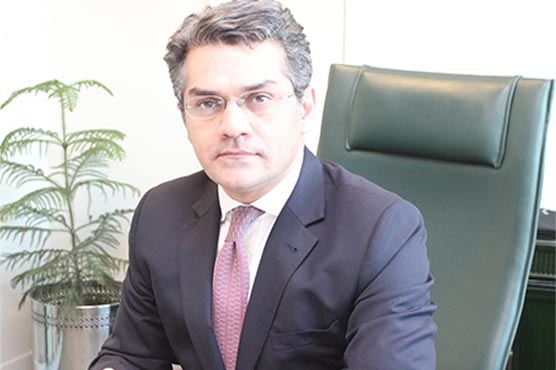 ISLAMABAD: The federal government, through a notification issued on Tuesday, officially announced the appointed of Farrukh H Sabzwari as chairman of the Securities and Exchange Commission of Pakistan (SECP).

Sabzwari was appointed as the SECP commissioner on November 15, 2018, and on December 27, 2018, the federal cabinet had approved his appointment as the SECP chairman.

Sabzwari is an MBA in finance with more than 25 years of professional experience in the capital markets in Pakistan and abroad. Before joining the SECP as a commissioner, he was the CEO of BMA Capital Management, one of Pakistan’s largest firms dealing in financial services.