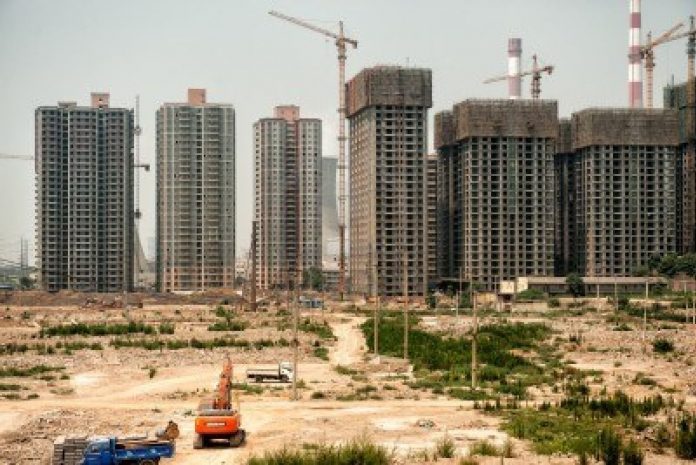 SHANGHAI: A rising trend in property values in China is no longer a certainty as “unprecedented” state housing price controls come into effect, state media quoted a central bank adviser as saying on Saturday.

China’s housing authorities have pledged to stabilize land and home prices in 2019 and ramp up the supply of rental housing to tackle home-affordability issues, state television reported in December.

The measures should be enough to ensure house prices as a whole will be stable over the next 10 to 15 years, the official China Securities Journal quoted Sheng Songcheng, a People’s Bank of China (PBOC) adviser and dean of the research institute of China Chief Economist Forum, as saying.

Following a furious boom, China has gradually tightened regulatory controls over its massive property market from mid-2016. But home prices have continued to go up, even as economic growth slows, and managing risks in the sector remains a priority.

This round of control measures on the real estate sector is unprecedented, and the expectation that home prices will forever go up is now coming to a critical point, Sheng remarked at the 2019 annual meeting of the China Chief Economist Forum.

Sheng’s comments come as some smaller cities ease property controls in a test of the central government’s resolve as growth slows in the world’s second-largest economy.

Sheng said stability or slight declines in China’s housing prices was a good thing, and the government will steadfastly continue to impose regulatory curbs on the sector.