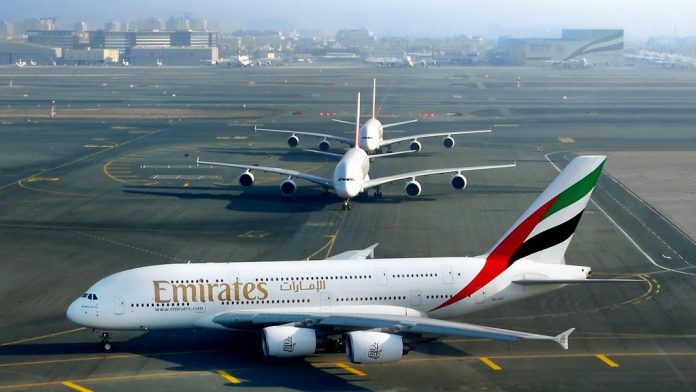 ISLAMABAD: Dubai-based Emirates Airline on Monday announced a change to their baggage allowance policy which will come into effect next month (Feb 4).

From February 4, Special and Saver ticket holders will have an available baggage allowance of 15kg and 25kg respectively. Originally, these tickets allowed for 20kg and 30kg of baggage. Flex and Flex Plus allowances will remain the same.