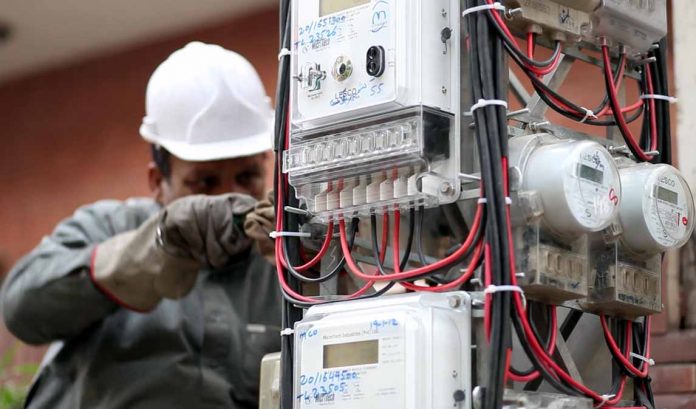 In a meeting with chief executive officers of all the power distribution companies at Power Division on Monday, the minister directed the CEOs to personally inspect the power transformers of various capacities on a random basis to ascertain their mechanical fitness. He also called for launching a clean-up operation in the highly populated areas and removing hazardous wires and other such things.

Omar Ayub Khan directed the CEOs to prepare and implement a three-month plan for a feeder-wise anti-theft operation in their respective areas for the complete elimination of theft so that consumers could get uninterrupted power supply in summer.